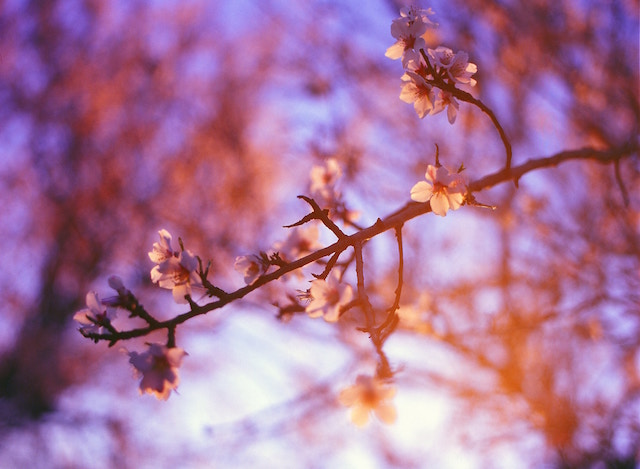 For the next week, I’ll be on a writing retreat on the Oregon Coast working on my next novel, World’s Smallest Parade. I’ve been working with some of the exercises developed by one of my sheroes, the master book coach Jennie Nash, on the blueprint for this novel, and this morning, I worked out the short description, or elevator pitch.

It’s a work in progress, but here it is:

What does it mean to live a meaningful life in the midst of the environmental crisis? World’s Smallest Parade is about young man on an epic cross-country quest to find out, who falls in love instead—with a woman and with a town in the Southwest, where an eco-village has sprung up in the barrio, full of folks dedicated to the low-carbron lifestyle, often to humorous extremes. These individuals are all more or less nuts, but together, they might just save the world.

In preparing for this, there are two articles that have been inspiring to me recently. The first is this interview with green biz guru Paul Hawkens on GreenAmerica.org, which details the most sophisticated analysis yet of what it will take not only to fight climate change, but to actually reverse it, and build the kind of society we’d all like to live in in the process. Hawkens and friends have done the math on every strategy there is for achieving this “drawdown,” and some of them are not what you’d suspect. (For instance: Educating women could do just as much–or more–as scaling up solar to reverse global warming.)

The message, to me, is galvanizing, in tune with the book I’m writing: The solutions are far more numerous (and accessible) than we’ve been led to believe, so whatever your passion is, whatever your expertise, dig in and double down. We can get there.

I’ve also been inspired by Bill McKibben’s recent article for The Guardian, entitled “We Can Battle Climate Change Without Washington, D.C. Here’s How.” In it, McKibben points out that that the strategy that’s been evolving for US climate action (and action in many other places around the world) bypasses central government as much as possible, because that’s where the oil industry is strongest and has the most influence. This, he acknowledges, makes a frontal attack on the oil industry hard, but he reminds us that “its flanks are wide open.” If we work together at the grassroots level, pursuing a strategy of “Sun, Sit (in) and Sell/Sue,” we can safeguard the future of life on earth.