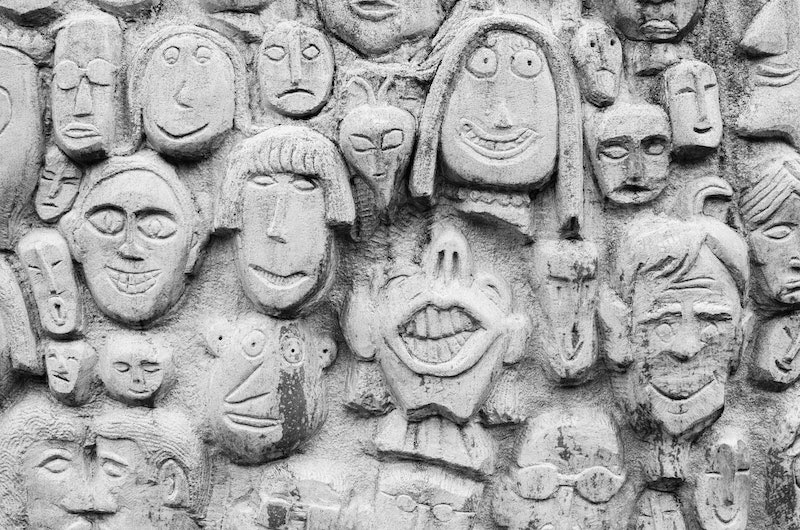 Protagonists who are too good have no clear internal issue. They might have gone through something hard in the past, but whatever that something is, it doesn’t seem to be getting in their way in the story present. These protagonists are essentially just perfect people facing imperfect circumstances—and where’s the story in that?

Antagonists who are too bad are cartoony, cardboard cutouts of bad guys—people who delight in doing harm, in being selfish and self-serving. They do not resemble human beings in the wild; rather, they reflect the judgments and frustrations of the author.

You know that delicious sense of being drawn into a novel, that sense that these people you’re reading about are real people? That’s the art of fiction, and the craft. It’s what makes us care. And ultimately, it’s what sells books.

In order to create a complex protagonist, you have to reveal a pattern in their responses—a pattern that clearly isn’t all that helpful, healthy, or grounded in reality. That’s what story geeks like me call their internal issue.

The other thing you have to do is reveal the backstory associated with that issue—not only because backstory is integral to creating that magical illusion of reality, but because it makes us care about the protagonist.

And in order to create a complex antagonists, you have to get inside their internal logic: the way they justify their own bad behavior to themselves. After all, no one sees themselves as the bad guy in someone else’s story—they see themselves as the good guy in their own.

Another big key to creating a complex antagonist is revealing the backstory associated with that bad behavior, what led them to feel justified in acting this way. Because it’s that backstory that makes them relatable, no matter how bad they may have become.

Here are just a few of the reasons I believe this:

Complex characterization is a big part of what I teach in my online course, Story Medicine—so if you’re interested in working with me on this aspect of your craft, consider registering here. (You can begin the course with either the August or September cohort—whichever works best for you.)

And if you’d like my take on how you’re handling the characters in your current WIP, consider signing up for my First 50 consult.