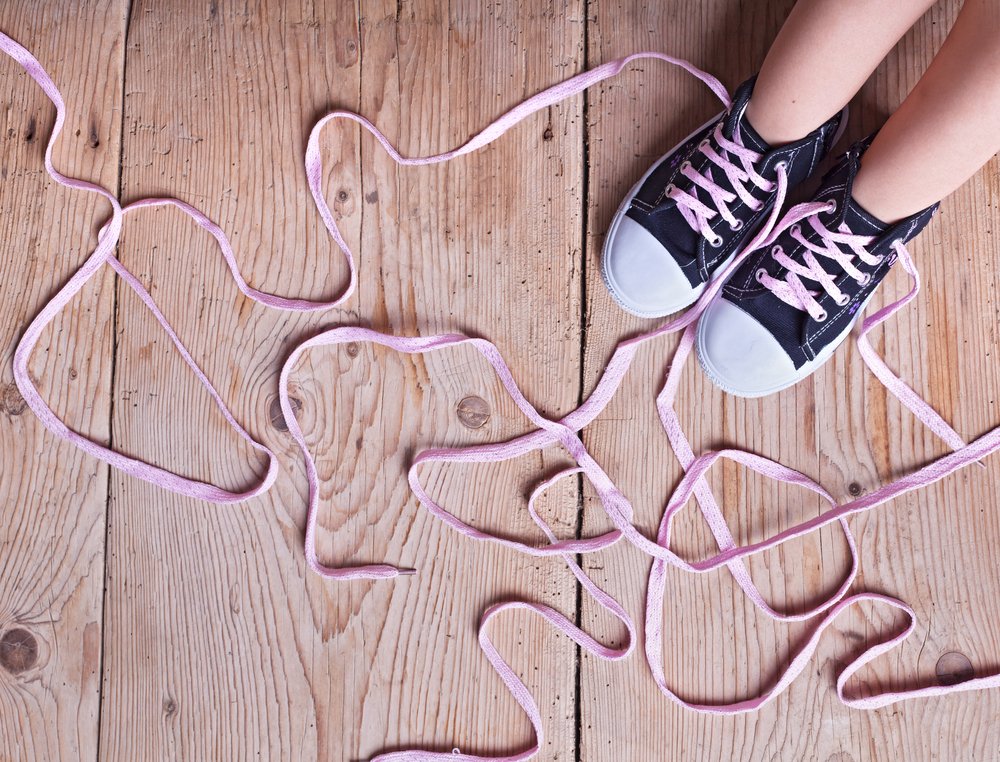 Many believe that having written a novel is a sort of superhuman feat, but in reality, the bigger challenge is revising—and this is where so many writers get stuck.

I love to work with clients at this stage of the process, because this when an outside eye can mean everything. There’s nothing more satisfying than the moment when a client responds to editorial feedback by saying they’ve gone from feeling frustrated and overwhelmed to experiencing real excitement at the prospect of revision.

Over the decade plus that I’ve been doing this work, I’ve seen certain issues over and over again—issues that tend to dog the work of newer writers, and even that of seasoned pros. So I thought I’d share them with you all here, in the interests of helping as many writers as possible turn that corner.

I have a longtime client who writes middle grade fantasy, and his series is largely set in a second world where his young protagonist has magical powers. In book five of the series, that protagonist is stuck back home on Earth and has to find a way to use his powers here, so he can travel back to that second world and reverse the death of his best friend (via time travel)—in time to prove to the authorities here that he didn’t actually just murder her.

The big issue I saw in the early draft: The protagonist’s efforts to manifest his powers on Earth were largely fruitless until near the end, which threw the pacing off—and when he told people about that second world he’d traveled to, no one seemed quite as skeptical as they should have been. The evidence tying the protagonist to his best friend’s disappearance also seemed pretty flimsy, so the threat of him being found guilty of her murder didn’t seem all that convincing.

Also: If the protagonist could just travel back in time once he returned to that second world, what was the rush to get there? And if the evidence tying him to his friend’s disappearance was so flimsy, why wouldn’t he just sit around and wait to be exonerated via due process?

My first suggestion for this author was to address that lack of urgency by giving his protagonist a window of time during which, if he gets back to the second world, he might be able to reverse his friend’s death—but if he doesn’t, she’s done for.

I also recommended that this author think through the case against the protagonist from the prosecution’s POV, and create a more realistic murder scenario—one that really looked convincing, and therefore put the protagonist in real danger of being convicted. This would then create a ticking clock for the protagonist here on Earth as well.

Finally, I recommended that the author have the protagonist’s efforts to manifest his powers on Earth prove more fruitful early on, and then establish a clear pattern of ups and downs—ups being the points where he appears to be making progress toward his goal, and downs being places where people either don’t believe his wild claims or actively stand in his way. The former would make the protagonist appear more active from the reader’s POV, while the latter would help to ramp up the tension.

The issues: Inconsistent pacing, lack of urgency and tension

The fixes: A ticking clock, and a pattern of “ups and downs”

Read the rest of this month’s craft post over at Jane Friedman.com.