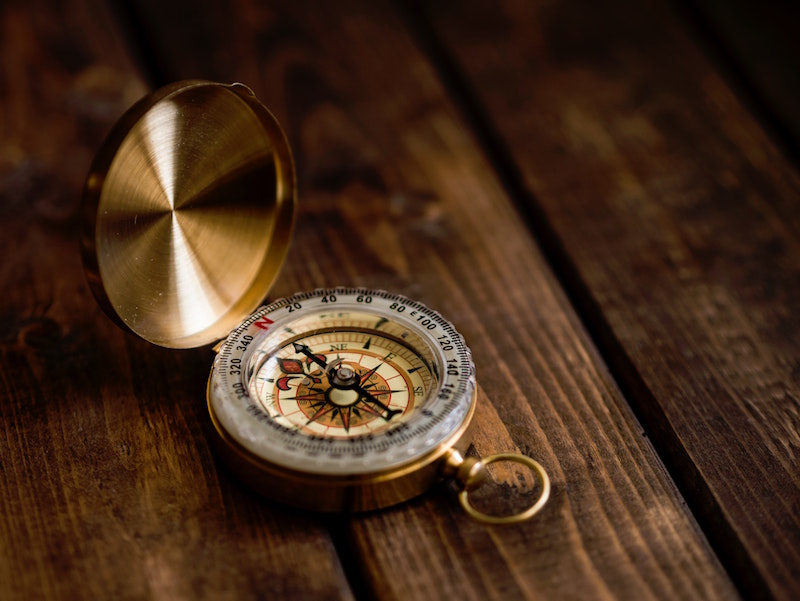 Over the past few weeks, I’ve been working with teen writers through Interlochen Online, the Covid-era version of the Interlochen Center for the Arts’ summer camp program. These are smart, gifted young people, all of whom are working on novels, and they all want help with the same thing: plot.

I imagine that’s because they’ve waded out maybe waist-deep into the story they envisioned and can’t tell where they’re supposed to go from here.

Or perhaps it’s because they’ve written their way to The End but suspect there’s something essential missing, something that would make this story a better story, a more compelling one.

Or it’s because they’ve written a number of different novels now and feel like they’ve somehow wound up in the weeds with all of them, no matter how clearly or confidently they started off.

These are exactly the same issues adult novelists face, and I respond to them the same way. Which is not by giving them help with what they’re asking for, plot, but by asking them about their novel’s character arc.

Because while the plot is the obvious part of a novel–the part we can generally recall when we put the book down after having read it–it’s not the part that actually makes a novel work.

This is also the part of the novel that generates actual emotion in the reader–and ultimately, the sense that the novel was about something, that the experience of reading it mattered.

In literary creative writing circles, we tend to talk a whole lot about character, and we often talk about change as well–as in, has the protagonist changed in some way by the end of the novel? But to my mind, that’s barely brushing the surface of what this most essential element of long-form fiction really is.

Here’s Blake Snyder, author of the infamous Save the Cat Beat Sheet, on why that sense of change in the protagonist–the character arc–is so essential to long-form storytelling:

In a sense, stories are about change. And the measuring stick that tells us who succeeds and who doesn’t is seen in the ability to change. [Emphasis mine] Good guys are those who willingly accept change and see it as a positive force. Bad guys are those who refuse to change, who will curl up and die in their own juices, unable to move out of the rut their lives represent. To succeed in life is to be able to transform.

Save the Cat! The Last Book on Screenwriting You’ll Ever Need

You have to admit, there’s something kind of deep about that. And it’s a depth that my mentor/client/friend Lisa Cron, author of Wired for Story and Story Genius, has explored through the lens of brain science, addressing the many ways that this is actually why we read stories: On a subconscious level, we’re looking for some message that reveals an adaptive advantage, something that might actually be useful to us in our own lives.

An adaptive advantage in our day and age no longer means having the ability to outrun a sharp-toothed predator. These days, it’s more likely to be our advantage if we can outsmart a sharp-eyed hustler, or find a way to get along better with our crazy family, or “make friends and influence others,” or simply stave off that end-of-the-world-style depression that stalks our days here in the twilight of late-stage capitalism.

The advantage we’re looking for is an upgrade to our wetware, an insight into personal growth, resilience, a way to thrive, against all odds–or maybe just get by, as the Beatles suggested, with a little help from our friends. And the events of a plot, no matter how fascinating, cannot provide that.

As fiction writers, we’re often advised to start off in a novel with trouble, which is generally good advice, because (due to the way our brains are wired) trouble gets our attention. But because that kind of insight into personal growth is actually what we’re looking for (whether we know it or not), the trouble the protagonist is dealing with at the beginning cannot simply be external trouble, other-people-generated trouble, oh-jeez-look-at-this-poor-guy-he’s-a-victim-of-circumstance trouble.

That kind of trouble is good, and it can provide a lot of fine fuel for the story to come. But what most newer writers don’t realize is that at least some of the trouble at the beginning has to be self-generated trouble–problems the protagonist herself is responsible for, without having any clue about it whatsoever.

Because if she understood exactly how she was holding herself back, sabotaging her own dreams, and creating the very situation she wants desperately to get out of, the dramatic events of the plot would not be required to get her ass out of the ditch, back on the road, and on the way to living a meaningful and engaged life as a member of the human race.

Character arcs are generally simple on the surface, familiar, sometimes even to the point of cliche, and maybe even universal: the guy who’s afraid to stand up for himself at the beginning (and therefore is bullied and browbeaten) discovers his courage and becomes a hero at the end. The girl who’s full of anger at her mom’s death (and therefore is always getting into fights at school) learns to let of that anger and let others in.

In general, the simpler the character arc, the better–because tackling that arc from enough angles for it to accrue real meaning will necessarily make it complex.

But it’s not enough just to know how your protagonist is getting in her own way at the beginning. You also have to know why.

Why is the guy afraid to stand up for himself? Well hey, it’s probably because his dad was a domineering dick, and the only way he could avoid a beating at home was to play small and quiet, like a mouse.

Why is the girl full of anger over her mother’s death? Well, maybe it’s because she felt like her mom was the only one who ever understood her, and now that she’s gone, it’s not even worth trying to seek real connections, not worth trying to be seen.

That one all-important question–why?–almost always leads into the protagonist’s childhood. And by unearthing what you find there, you not only strengthen your understanding of the character, you start to get a real sense of what your story is really all about.

It’s not necessarily about a skinny Charles Atlas type who winds up saving the world from an evil corporation. It’s about a kid who grew up with a domineering dick for a father taking on the biggest dick of them all, the CEO of Domineering Dick Enterprises.

It’s not so much about a combative, friendless teen joining a band of misfits and defending Topeka, Kansas, from White supremacists. It’s about a girl who grew up feeling like only one person ever understood her was dead, and then finding a whole group of people who not only get her, but show her how to use her anger to fight for justice.

And once you know that, you know what your story is actually about. Which in turn gives you a rubric by which to determine what actually happens (aka, the plot).

The dweeb who becomes a hero, for instance, will need a number of different incidents bad enough to piss him off, to galvanize him, to allow him to see that all of these bullies and so-called alpha males who’ve made his life hell are the same–that they harm others with impunity, and that has to stop. He has to be given multiple opportunities to get a little more backbone, to see that he’s not as powerless as he thinks he is, and maybe even to have his first efforts at standing up backfire, but then rise and fight again.

That’s the essential thing that’s missing when newer writers writing in plot-forward genres (like, say, speculative fiction) attempt to just get their characters from one dramatic event to the next, while throwing in some small talk along the way.

It’s also what’s missing when newer writers writing in character-forward genres (like “women’s fiction”) attempt to just explore character dynamics around a dramatic situation with no real plan for where those dynamics are headed, and then maybe try to pin some sort of unearned revelation, insight, or change on at the end.

Because a character arc isn’t something you can just focus on at the end of the story–or even just the beginning and the end. In a novel that really works, that hangs together, that feels meaningful, the way a novel should, character arc is a fine, largely invisible line that runs the whole length of the story.

It’s my hope that by giving my teen writers a grounding in this truth early on, I’ll save them a good fifteen years or so of frustration, which is what I went through as a writer. And if you’re struggling with a novel of your own, it’s my hope that I’ve saved you some frustration of your own.