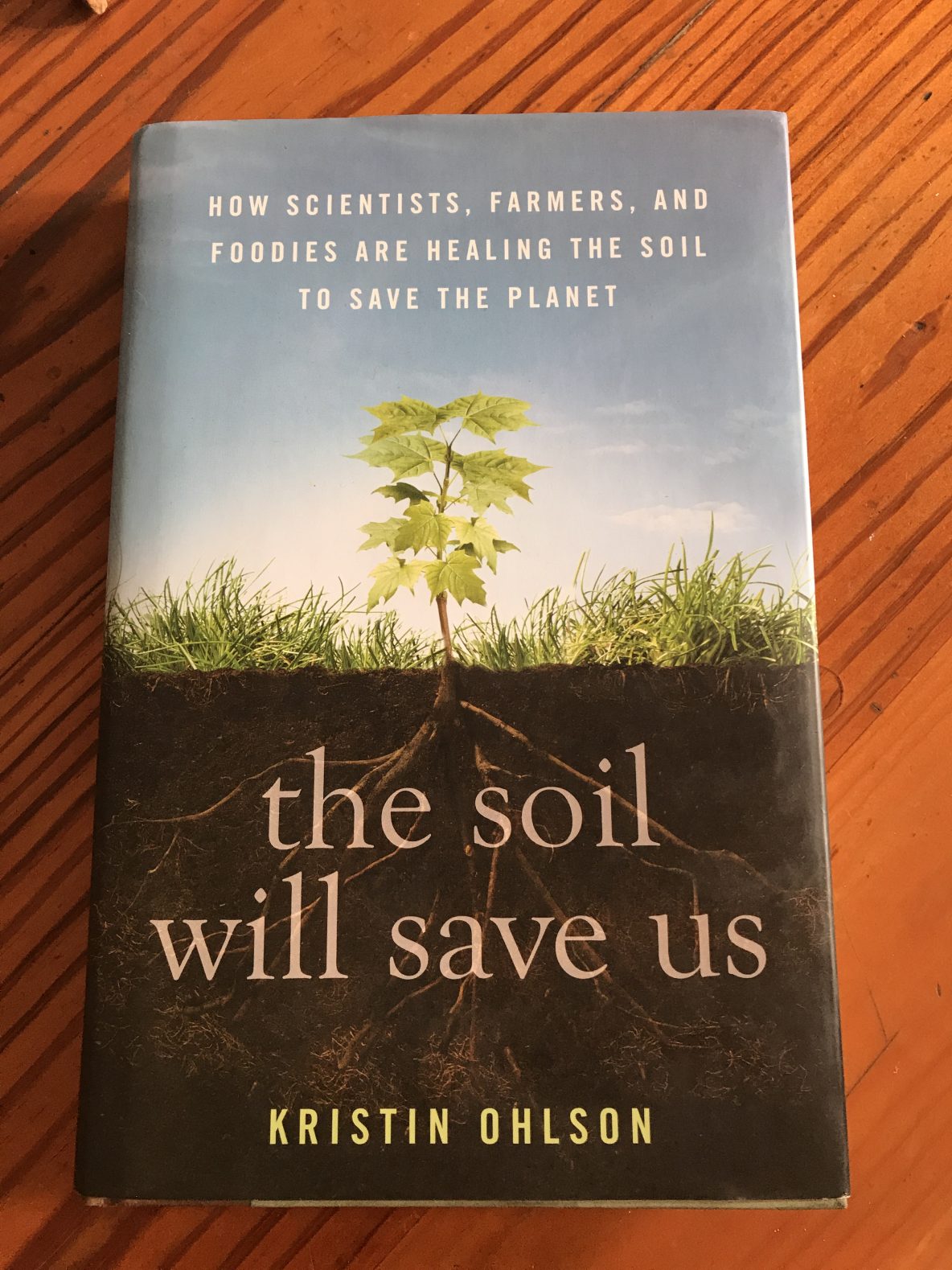 Sometime in the spring last year, I talked to Andrew Millison, one of my oldest friends. He’s a senior instructor in the permaculture program at Oregon State University, and he’d just returned from an extended trip to India, where he’d toured–and documented–the largest rainwater harvesting project on Earth.

Andy and I met in our early twenties back in Prescott, Arizona, which provided the inspiration for the fictional setting of my novel, Hot Season. This was back in the late nineties, a time when climate change and environmental destruction may not have been a major topic of conversation in the culture as a whole but, within our extended group of friends, was the foremost subject on our minds.

Andy, like many of our friends at the time, chose permaculture and organic farming as his angle on the crisis; I, like many other of our friends, chose art. Or maybe it chose me. I never felt like I had much choice in the matter, and I spent a lot of time after I graduated college feeling pretty useless as far as the urgent business of world changing went.

After all, what novel ever really changed anyone’s mind? About anything? The year I graduated from undergrad, 2000, it seemed that most of my friends who were really committed to the future of life on earth were at the WTO protests in Seattle. I, on the other hand, was working in a bagel shop, trying to write the Great American Novel.

Andy by then was a father–he’s got around four years on me, but he had always been ahead in other ways as well. Over the years that followed, we became neighbors, living in the same neighborhood, and part of the same urban farming community, which he helped to start. Back in 2006, I wrote a series of articles about that community, called the EcoHood.

The Great Recession hit us both hard–Andy lost his house, and I realized I needed to go back to school if I was going to get anywhere with my career. By 2009, both Andy and I had moved to Oregon–me to Portland, he to Corvallis. And by 2016, I’d moved again, first to South Carolina and then to New Mexico.

Throughout all of these changes, we always kept in touch, so when I picked up the phone last spring and talked to him, it was like we were sitting right there together at his house in Corvallis–and what he said blew me away.

Andy is not a person given to unbridled optimism; he’d been grim about the prospects for life on earth for many years at that point, while other green-minded friends still seemed to feel that “thinking globally and acting locally” with small, personal decisions was going to do the trick. But when I talked to him that day, he was on fire.

He told me there was new science that revealed a startling fact: We could sequester huge amounts of carbon in the soil–more than we ever thought possible–just by working intelligently with the soil’s microbiome. Moreover, we could do so QUICKLY–much more quickly than by planting trees.

He went on to tell me that doing so would help to recharge groundwater tables, increase crop yields, increase food security in the fact of climate change, reverse topsoil loss, and increase the nutritional content of our food as well.

It absolutely lit me up to hear my old friend–the one who’d always seemed more prepared for the worst than anyone else I knew–so lit up about this. So I set off on a mission to educate myself about what the hell it was he was talking about.

Regenerative organic exceeds organic standards in huge ways–by not just removing synthetic chemicals from the equation, but by focusing on improving soil health by supporting intact microbial communities. The term also encompasses grassfed beef that goes well beyond the current standard for this type of ranching, by using management intensive methods to simulate the ways that large herds used to move across the landscape, building soil health as they went.

Regenerative ag also has a strong foodie component, because the farmers and ranchers leading this movement are supported by the sort of folks who shop at farmers markets, who participate in CSAs, who’ll go in with their neighbor on a side of local beef to put in the freezer: those conscientiously trying to eat outside of the supermarket, whether out of idealism or taste.

Kiss the Ground is also a great resource for books and papers on regenerative agriculture and the science behind it. Which led me to Kirstin Ohlson’s book: The Soil Will Save Us: How Scientists, Farmers, and Foodies Are Healing the Soil to Save the Planet.

Finishing this book today, I was struck by the same thing that hit me when I finished Kiss the Ground’s online Soil Advocate Training course: We have the technology. (It’s pretty low-tech, but it’s not old fashioned: regenerative ag is a new synthesis of old-school practices and ones that are brand new.) We have the information. (There aren’t as many scientific studies on “carbon farming” as there are on, say, the benign nature of RoundUp Ready corn–thanks to Big Ag’s funding of land-grant college research–but it’s there.)

What we don’t have are the stories. The stories of the farmers and ranchers who are doing this: improving soil health, locking down carbon, and increasing their yields.

The stories of places like Reunity Resources, a community farm here in Santa Fe that takes food waste from local homes and businesses and turns it into compost, which it then uses to grow food, both for sale and for the local food bank, keeping methane out of the landfill and locking down carbon in the process.

Moreover, we don’t have the stories that share how farmers and ranchers–the majority of whom don’t even believe in human-caused climate change–have begun to collaborate with environmentalists and conservationists to preserve farm and ranchlands from development while improving soil health and improving their margins.

I’m not a journalist by training, but once upon a time, I was inspired enough by the urban farming movement I was apart of to go out and cover how it was taking shape in the barrio of Prescott, AZ.

Now I’m ready to go bigger, by covering the good news from the “radical center” here in New Mexico, where so many of the leaders of the regenerative movement are based. I don’t yet know exactly what form that will take, but one way or another, you can expect me to do it via one of the simplest, oldest, and most powerful technologies on the planet: stories.