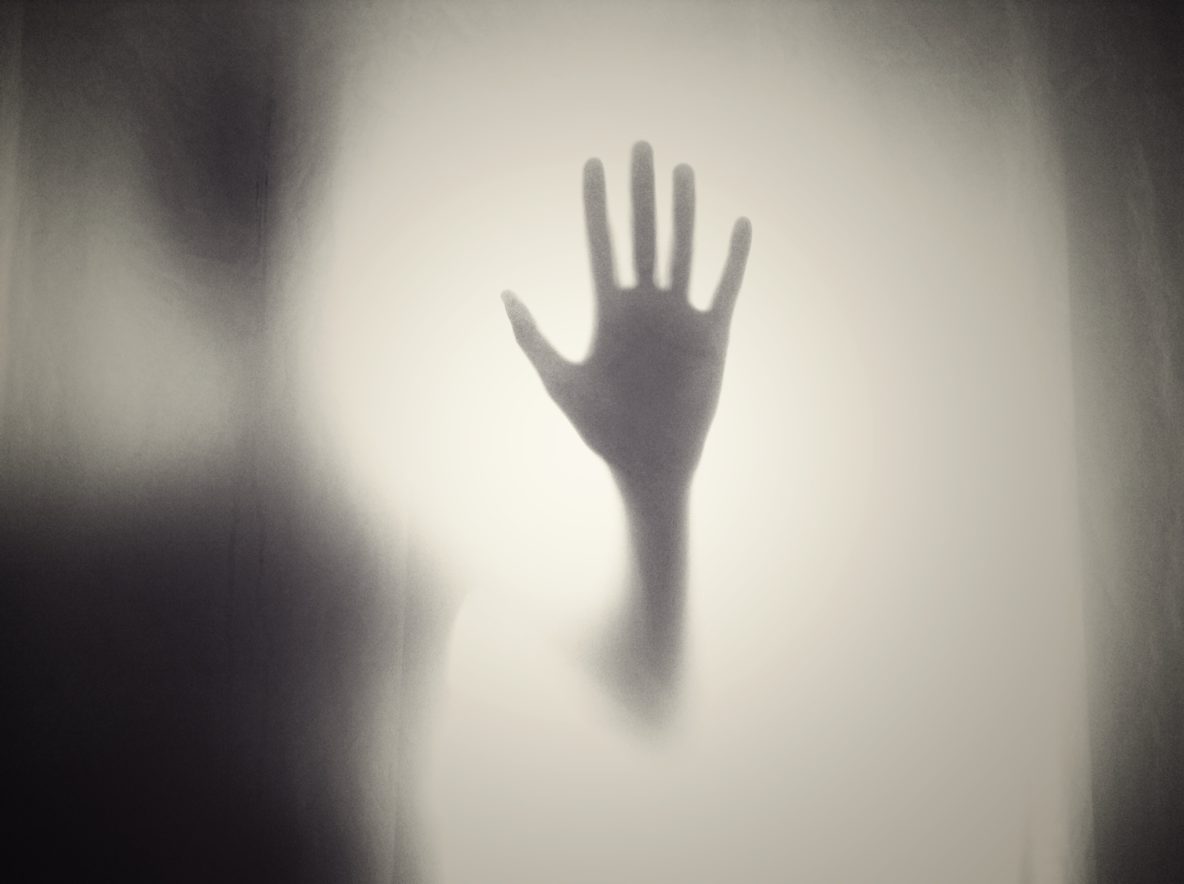 A few years back, I attended the Tin House Summer Writers Workshop as a guest. This was one of the perks associated with being a reader for the magazine, but I’ll admit, I felt like an interloper, sitting in on the craft talks and lectures among those submitting their work for review by the Authors of Great Renown–moreover, attending the workshop meant returning to the Reed College campus and sitting in the same lecture halls I had occupied, briefly, as an undergrad.

Briefly, because I only attended one semester of my freshman year before dropping out–due to a combination of factors I might summarize, today, as academic culture, climate, and depression, but which I could not, at the time, summarize at all.

I only knew that whenever I tried to talk with anyone there, I felt as if I’d lost a pint of blood–and that after a lifetime of general confidence in my own intelligence, I no longer felt sure of anything at all. I was also having trouble eating. And staying awake.

I’m sure I wasn’t the first high-achieving freshman who, when faced with Reed’s combination of secret grades (you get them, but you can’t see them), dark, dank winter weather, philosophical inquiry, and academic rigor–the introduction to which is known as The Foundations of Western Civ–suffered an affliction of this sort.

But though I’d returned to the campus a time or two since my return to Portland in my thirties, I had not yet really begun to grapple with what in the hell, exactly, happened to me there.

After one of the craft talks at Tin House, I remember, I was making my way slowly across campus, headed toward my car, in a trancelike state–overwhelmed by emotion, and by the truth of remembering, which is not the same as summarizing, and not at all the same thing as the words we use to convince ourselves that we understand our own story.

What I remembered, clearly, from that semester at Reed was the sense that I had stumbled onto some fundamental truth about Western civilization–the rot at the very heart of it, which was tied to the split between the mind and the body, the abstract and the Earth, and between men and women as well–a truth that would ultimately lead to its downfall.

Remembered too the sense that I had taken a wrong turn in my life, and if I didn’t get back to my original timeline, I would be inundated with further revelations of this sort, and might, in fact, lose my mind.

As I crossed the campus that day in 2014, lost in thought, I heard a voice from behind me–it was Jess Walter, the Author of Great Renown, whom I’d met in the course of my MFA program at Pacific. He asked me how I was doing, and I told him the truth: I felt a bit haunted.

By the ghost of who I’d been, and by the life I might have lived if I had stayed there.

But perhaps most of all, haunted by the sense of promise I’d had, on that exquisitely beautiful college campus, when I was eighteen years old, right off the train across the country from the Midwest–and how quickly that sense of promise disappeared.

Jess said, “Doesn’t everyone feel that when they return to their old college campus?” And almost immediately, I felt a sense of relief. Whatever this was I was experiencing, however weird it was, I was not alone in this.

And then he said–of course!–“You have to write about this.”

A year or so later, Gigi Little of Forest Avenue Press put out the call for stories in the tradition of Weird Tales set in Portland, and I knew the time had come. I wrote “The Mind-Body Problem” as a kind of ghost story, about a mysterious book that appears to students at Reed College when they’re in danger of dying, or when they’ve been marked.

Marked by what, exactly, I’ll leave you to say.

“The Mind-Body Problem” was published last October in Forest Avenue’s City of Weird anthology, a Powell’s bestseller–and this October, to mark the one-year anniversary of its publication, I’m releasing this story to my Patreon subscribers.

Patreon is a crowdfunding platform that provides ongoing support for artists, funding the time it takes to produce creative work. Since the spring of 2016, my patrons have funded the creation of fifteen original short stories/chapters, most of them at a level of $1/month.

Want to read “The Mind-Body Problem”? Join them, and support my voice and vision in the world. Or purchase City of Weird here.

Thanks for reading–and thanks for your support!