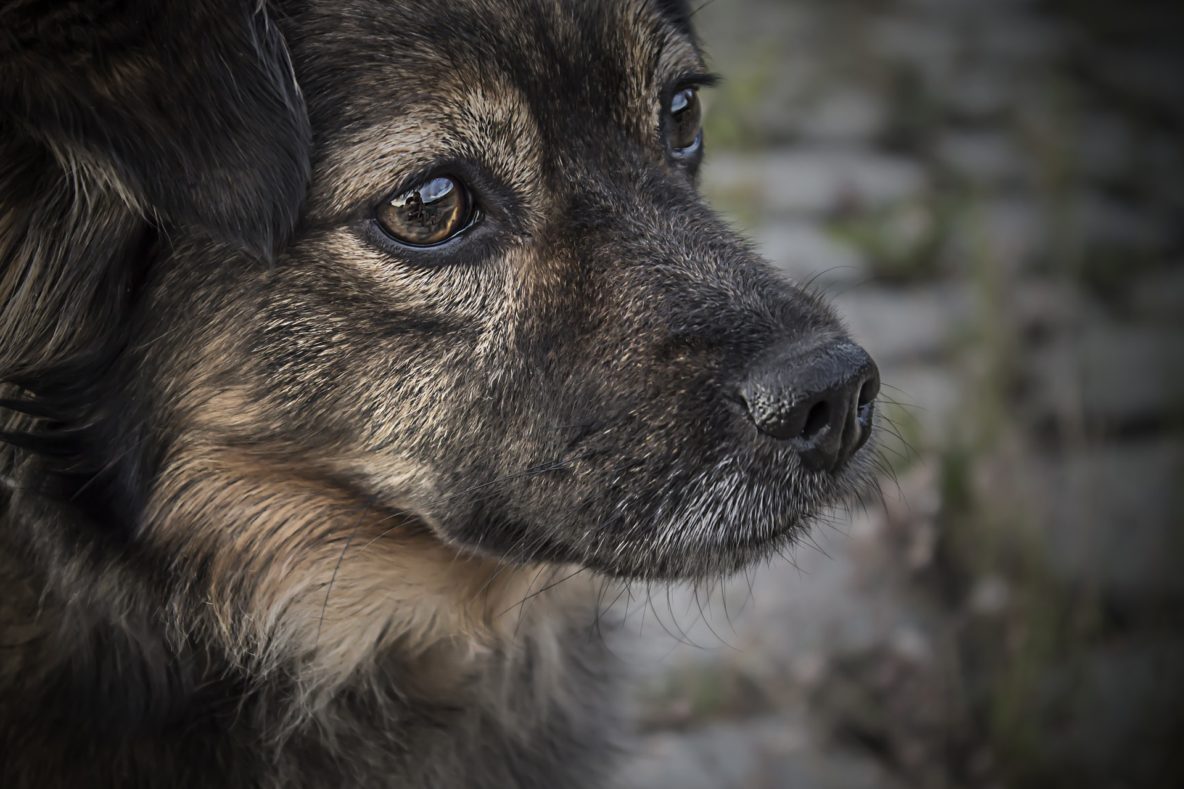 Marrying your best friend is a beautiful thing. But within those words “till death do us part” is a hard truth: one of you will die first. And the other will be broken by it.

There are people who postulate that the evolutionary purpose of stories is to prepare us for threats we have not yet faced. If so, stories that deal with the death of a spouse, like the one I’m releasing to my Patreon subscribers this month, are here to help us prepare for the unpreparable.

I wrote “Sunshine” during the semester of my MFA program when I worked with David Long. David writes fine literary fiction, and that, in part, was what I went back to school to learn—how to write beyond tales built on concepts and ideas, verging on the speculative, like “Spin.”

Post-MFA, I’ve come to embrace those sorts of weird tales in my work again. But I’m grateful to mentors like David for showing me how to build stories around the basic, everyday truths of real characters, experiencing basic, everyday things.

In the case of “Sunshine,” that character is Greta, a woman in her early 70s who has just lost her husband, Ray. In this story, her neighbor Charlie has picked up a stray dog on the Navajo reservation, which his two little girls have named Sunshine.

But Sunshine doesn’t want to live with Charlie, or his daughters. Sunshine wants to live with Greta. So day after day, she keeps returning to scratch at Greta’s door.

Greta does not want a dog. Greta does not want to have to talk to her neighbor or his out-of-control daughters, which he’s raising on his own. She doesn’t even want to get dressed and comb her hair and pick up her groceries. Greta wants to sit at home in the dark with her memories of Ray.

“Sunshine” was the first fiction I ever got published, back in 2012; it appeared in a little journal called Sin Fronteras put out by Writers Without Borders, a nonprofit based in Las Cruces, NM, dedicated to “encouraging a community of established and emerging writers, developing audiences for these writers, and giving voice to those whose voices may not be heard.”

There’s a lot of love in this little story—for the people I’ve known and the places I’ve lived—and it meant so much to me, at a point when I really didn’t know if I had what it took to succeed as a writer, that this little nonprofit arts journal picked it up.

And it’s inspiring, just four years later, to realize how far I’ve come: “Sunshine” is now also a chapter in the sequel to Hot Season, my debut novel, which comes out in November from Harvard Square Editions. (The name of the sequel, which does not yet have a pub date, is World’s Smallest Parade.)

Thanks for sharing the journey!

Not subscribed via Patreon? Consider supporting my work as a writer (and my upcoming book tour) for as little as $1/month–you’ll receive one original short story, delivered fresh to your inbox in both a text and audio format, at the beginning of each month. More info here: https://www.patreon.com/susandefreitas