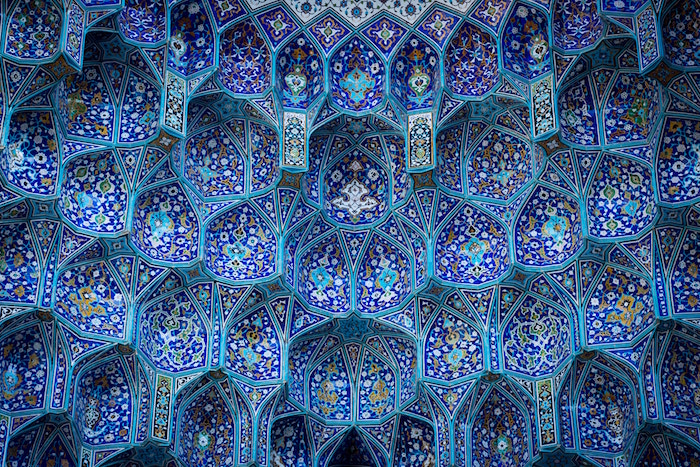 Flash fiction can be many things: a small story, a prose poem, or, if you’re so inclined, a game.

Some years ago, I invented such a game for myself, in which I wrote a first scene, the first image that came to me, in as much detail as I could conjure. Then I wrote a second, incorporating as many details, words, and turns of phrases from the first scene as possible–and then a third, recycling as much as possible from the first two–while shifting the scene in important ways each time.

Sort of a game of Exquisite Corpse for one–or, you could say, Soduko for writers. But probably the latter, because it’s harder than you’d think, to create a piece with both the distilled, poetic prose style required of this type of flash made almost entirely of recycled words, phrases, and images.

Really, I think of it as the literary equivalent of M.C. Escher’s Metamorphosis series, a kind of mosaic made of words. As Escher said,

“My work is a game, a very serious game.”

I never know how such such experiments will be received, but the first such piece proved more popular than I’d anticipated–I think because it’s a game for the reader as much as the author. In any case, “Metamorphosis No. 1” was recently published in Phantom Drift: A Journal of New Fabulism, and in giving myself a month off from short-story writing this month, I thought I’d revisit this theme, with “Metamorphosis No. 2.”

“Metamorphosis No. 1” begins this way:

“A door with a brass handle in a long hallway creaks open; inside is a faded Oriental rug and a lazy lion, who looks up.”

It goes on to play with, and invert, images derived from two children playing dress-up in a seaside attic.

“Metamorphosis No. 2” begins this way:

“A door opens onto the street. There’s a parade out here, a party in passing, and you’re just in time; the brass band has acquired a second line.”

“Metamorphosis No. 1” is available in Phantom Drift Issue 8: Hidden Planets, Monster Stars, which is full of fine and fun and fabulist fiction and poetry of all stripes. You can order it here.

The new piece, “Metamorphosis No. 2,” will be released exclusively to my Patreon subscribers, and it goes out at the end of the month. Join them, for as little as $1/month, and support my voice and vision in the world.