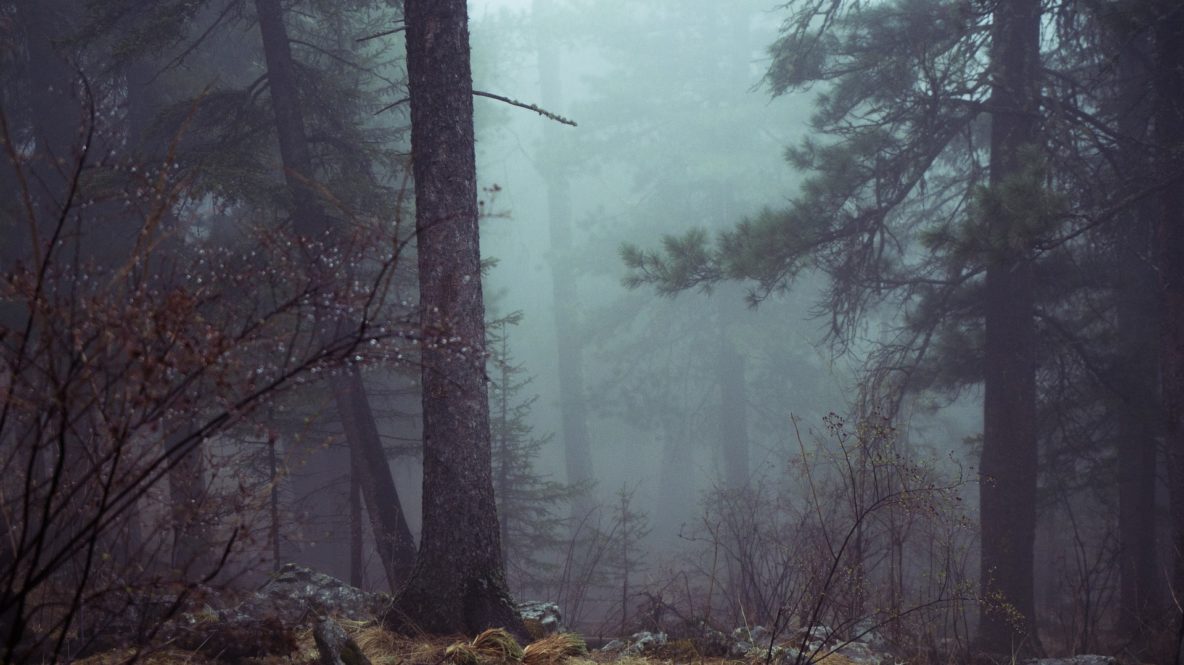 This month, I’m writing a spooky new YA short story, “In Blackwater Woods,” just in time for Halloween. The story has some things in common with the Netflix series Stranger Things, but I swear I wrote it before the show came out! Call it the zeitgeist–or writers of a certain age waxing nostalgic in dark fantasy.

Those of you who know me know that I grew up in a rural, 1970s-era back-to-the-land community in western Michigan. What started off as a natural foods co-op grew into a sort of extended family that, despite many of us in the “second generation” moving away from home, remains close knit and supportive, forty years later.

All of us who grew up in this community–with its emphasis on simple living, organic farming, and good old-fashioned sweat equity–share a particular experience of childhood that is, in many ways, uncommon–even, you might say, magical. So I knew it was only a matter of time until I wrote a story centered around characters like the kids we were.

What’s real? The two oldest boys in our co-op did indeed play Dungeons & Dragons in the eighties, and one of them did, in fact, take his own life. There was indeed a gathering place in the top of one family’s barn (though it never had a name, and was not a place we kids spent much time in without our parents). There were indeed some rather swampy woods we played in as kids (though they were owned by a single family, not in common by the co-op). And some of the characters in this story are perhaps a bit like certain characters I grew up with. (If this is you, you know who you are!)

What’s not real? Pretty much everything else, including the dynamics between the characters. (Most of our conflicts were of the garden variety for country kids.) The “relics” around which this story is centered are, to me, meditations on art itself, the way objects can be made magic through time and attention, as well as through desire for them on the part of others.

Beyond its uncanny veneer (is there “real” magic at work here or not?), this story is about the way individuals lost by their communities are never really gone–they’re just a member of the tribe no longer present at the table.