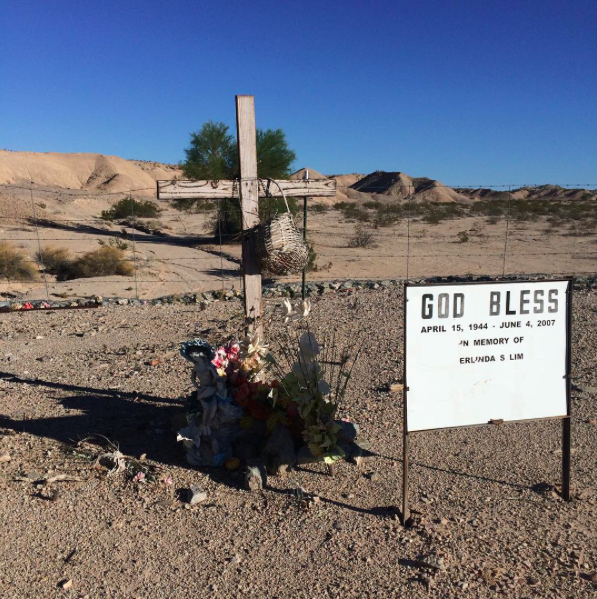 Like many of the chapters of my novel, Hot Season, the epilogue started off as a short story. “Dead Man’s Revival” was a story within a story, built around the sort of thing I think of as a traveler’s tale.

I shared this thought with writer, photographer, tow-truck driver, Northern Arizona Book Festival director, and all-around literary outlaw Jesse Sensibar last November in Flagstaff. (A photograph of his, via Instagram, appears above.)

Sensibar, who has spent some time in transit himself, added this caveat: Such tales are only told to those the teller deems worthy. Like the choice places to pitch your tent down some nearly illegible Forest Service road, like the name of a friend with a spare room in LA, the location of a pure roadside spring around the back side of Sedona, such stories are not given lightly.

But they are also the coin of a certain kingdom, and you can absolutely count on them to be passed on.

To my mind, anyone who has reached the end of Hot Season has traveled far indeed, and so I offer up this coin: A true story told to me by an old friend, the story of the man who walked off.

That old friend of mine was staying at his buddy’s house when he discovered an abandoned car at the end of the road, which backed up to the National Forest.

Of course, that’s not true. Either I didn’t ask the young man’s name or I didn’t remember it. As a fiction writer, I am prone to fabrication–I’m bad enough about my own memories, never mind the memories of others.

But that particular traveler’s tale, its circumstances, stayed with me over the years–and, ultimately, found its way into the final pages of my first published book.