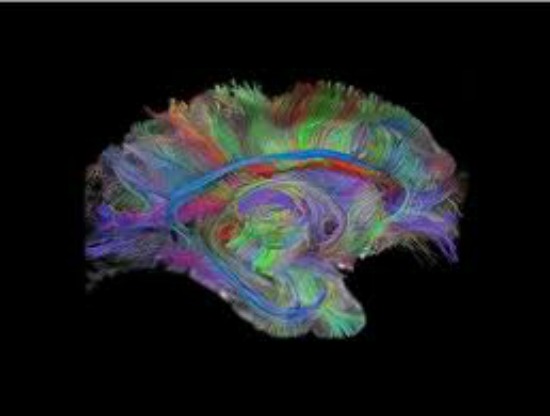 A recent article from Smithsonian entitled “Are Your Political Beliefs Hardwired?” shared the findings of a recent study at the University of South Carolina, which concluded that the brains of self-identified Democrats and Republicans are wired in different ways. Basically,

Reading this, I was reminded of something I witnessed in Prescott, a largely conservative town that is, nevertheless, home to some genuine pockets of far-left resistance. One such pocket was an activist center known as The Catalyst (portrayed in my novel, Hot Season, as The Black Cat).

Among the many causes The Catalyst supported was the fight for Tibetan independence. One night, some kids from the local high school–girls, judging by the handwriting–took it upon themselves to leave a letter at The Catalyst, as a means of “talking back” to the town’s liberals.

This critique was a poem, the most memorable line of which went something like, “While liberals chant ‘Free Tibet!’ / in the streets are US vets.”

Much of this poem was no more than patriotic cliches, the sort of thing you might find in a pop country song. But that line about Tibet stayed with me, I think because it took me a long time to understand it. Was it really an either/or proposition? Couldn’t I care about both Tibet and the fate of the US veteran?

As the clock ticks on climate change, there has been much talk about what it will take for those within the rigid, conservative bubble of climate denial to accept the facts: the world is warming, the climate is changing, and the results will be catastrophic if we don’t take action now.

I understand where the woman screaming at me on Twitter was coming from. But I’m not sure that my empathizing with her–in in person or in public–would do much to change her position on global warming.

I understand where this patriotic teenager was coming from, but taking care of our own veterans is surely not enough–when our country’s main means of engaging with issues in the world at large is to send our young people off to war.

They say that the sea-change around attitudes toward LGBT individuals occurred in such a short amount of time because so many gay people came out. When the gay rights was no longer an abstract issue, but a personal one, even many very conservative people shifted their views.

These issues have the potential to become very personal indeed–but only if we keep speaking out about their root causes. Only if we risk being called insensitive, ungrateful for the personal sacrifices that have been made (as those who protest wars are called ungrateful to those who served).