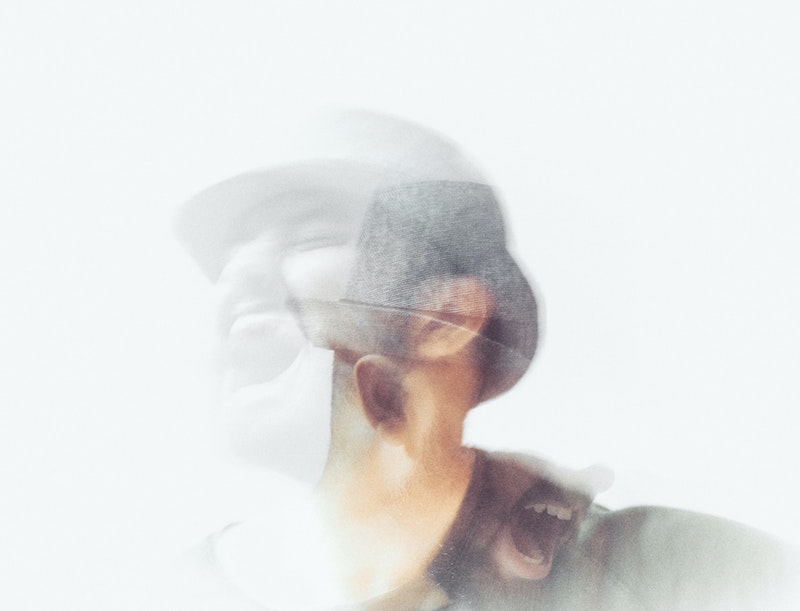 There are a lot of things in life where either too much or too little won’t work, and when it comes to fiction, interiority is definitely one of them.

When I talk about interiority, I’m talking about what happens inside the point-of-view (POV) character, as opposed to what happens in the external world of the story. This might take the form of internal narration (“Anna wondered what he was thinking”), direct thought (“What the hell was he thinking? Anna wondered”), free indirect discourse (“His mouth was set in a thin line. What was he thinking?”) or information about what the character is feeling in any given moment (“Anna felt her face flush, and that old uncertainty creep in: She was about to make a total ass of herself”).

As a reader of manuscripts that are still very much in flux, I see both too little and too much of this sort of thing all the time, which produces two very different effects.

Novels with too little interiority read like fictionalized screenplays, with the story largely narrated as if through a camera. Writers who err on this side of the equation even tend to reflect that cinematic angle by describing their POV character’s emotions from the outside (“Sean shifted in his seat, as if suddenly uncomfortable there”) even though we are actually supposed to be this person in the story. In novels like this, it’s easy to lose the thread of whose POV we’re in and why we’re supposed to care about them.

Novels with too much interiority tend to have pacing issues, with the external action unfolding as if in slow motion, so interlarded is every scene and development with the POV character’s thoughts, commentary, and emotions. Writers who err on this side of the equation are also often prone to emotional overstatement, where every emotion seems overstated, and overeditorialization, where no exchange of dialogue can pass without the author stepping in to tell us what’s going on inside the character’s head.

Minimal is fine, especially in a story with a taut, twisty plot that requires a lot of the reader’s attention—but if there’s not enough interiority there for the reader to follow why the POV character is doing what they’re doing, the story will soon unravel.

Same thing with character arc; if there’s not enough interiority on the page for us to be able to track the character’s growth in some regard throughout the novel, the story in the end will wind up seeming like no more than an interesting series of events.

Maximal is also fine, especially in more literary novels that foreground character over plot—but if there’s too much interiority, you run the risk of your reader losing track of the plot and growing frustrated with the pace of the story.

That frustration can be especially acute during the dialogue portions of your novel, because this is where readers most want the writer to “get out of the way” and just let the scene run, allowing us to inhabit the illusion that we’re really there, that all of this is actually happening to us. Nothing breaks that spell more effectively than the author stepping in, over and over, to tell us what’s going on inside the POV character’s head.

Sometimes we really do need an aside that tells us how a certain word or line strikes the POV character, and sometimes strong associations triggered by the dialogue must be invoked to maintain continuity with their backstory. But in general, a stronger tactic is to set the emotional parameters before the scene starts and then just let it run.

As a writer myself, I know how tough it can be to achieve that “just right” Goldilocks amount of interiority, so if this is something you struggle with, my advice is this: Go with your natural inclination, and keep your ear alert to the way this contributes to the rhythms of your prose, because this alternation between outer and inner really is a big part in a writer’s style.

Then get some feedback from readers. If there are sections they find confusing, or spots where they feel disconnect from the POV character, chances are, you probably need more interiority. On the other hand, if there are spots where the pace feels like it starts to drag, or where it feels like the author is intruding unnecessarily in the story or scene, you probably need less.