On February 7, I had the pleasure of presenting on one of my favorite subjects at Traci Skuce’s Write Your First (or Next!) Novel Summit.

You may hear me getting a little evangelical here about character arc! It’s a subject I speak and write about often, because I believe it truly is “the heart of story.” 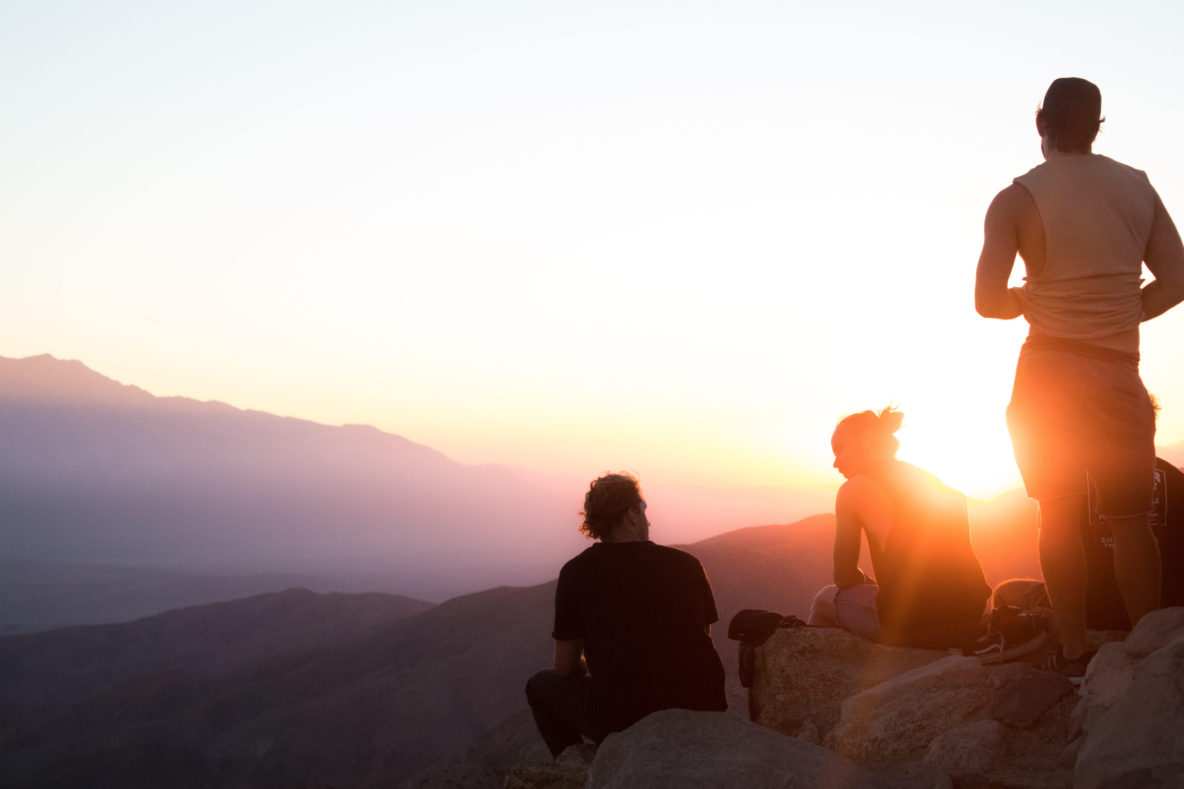 When you work with me as a book coach, we start with an outlining process I’ve developed–a process that helps the writer translate their big ideas for their novel into a fundamentally solid plan for the story.

It’s a process that gets to the heart of the project: What’s most meaningful for the writer about the story. Why they feel so compelled to write it. The ways that their personal truths are reflected in the journey of the protagonist. The themes that feel so urgent and important to share.

It’s heady, exciting work. You can see the big picture, how it all fits together, the effect your book going to have on the reader. It’s inspiring.

But then–well, you probably knew this was coming, right?

Then there’s the process of actually writing that book. Which often just feels like work.

Recently, one of my coaching clients brought this up, noting that when we did the outlining for her novel, we focused a lot on these really meaningful themes. “I get that you have to get the story down on the page,” she said, “but this sort of just feels like building a house.”

What this client was saying, basically, was this: How do all those big ideas we talked about actually show up on the page?

It’s an excellent question. And I love that my client used the metaphor of building a house, because the answer to her question can be meaningfully addressed by extending that metaphor.

If you know me personally, you know that I am an eco-geek, and for many years, I worked as a blogger covering green building. Which is why I was so psyched when I discovered that the house my husband and I had fallen in love with here in Santa Fe had been designed according to passive solar principles.

“Passive solar” doesn’t mean that that a building has solar panels on the roof. Rather, it means that the building has been sited and constructed in such a way that the low winter sun floods the house in the cold season, and some type of thermal mass (in our case, brick floors and adobe walls) holds that heat, reducing heating bills–while in the summer months, when the sun passes overhead, the house lies largely in shade, and the same thermal mass holds the cool of the night, which reduces or eliminates the need for AC.

There are so many big-picture ideas at work in that building system: Working with nature, rather than against it. Doing more with less. Working smarter, not harder. Care for the Earth and its resources. You might even go so far as to call it a Taoist sort of building philosophy.

But can you feel all that when you’re just laying out a brick floor?

Even so, if you’ve developed your blueprints for your house based on the ideas that matter most to you, you can trust that they will be apparent in the house itself when it’s done.

Living in this passive solar house of ours is living inside an idea made reality, and I like to think you can feel it when you spend time here: the intelligence and care of those who designed and built it. For our vsitors who haven’t yet encountered passive solar design, I’d like to think it offers inspiration as well.

A novel can offer just that sort of inspiration, and food for thought, in the form of an experience, a story–and if you structure it right, that novel will act as a sturdy vessel for your deepest truths and ideals. 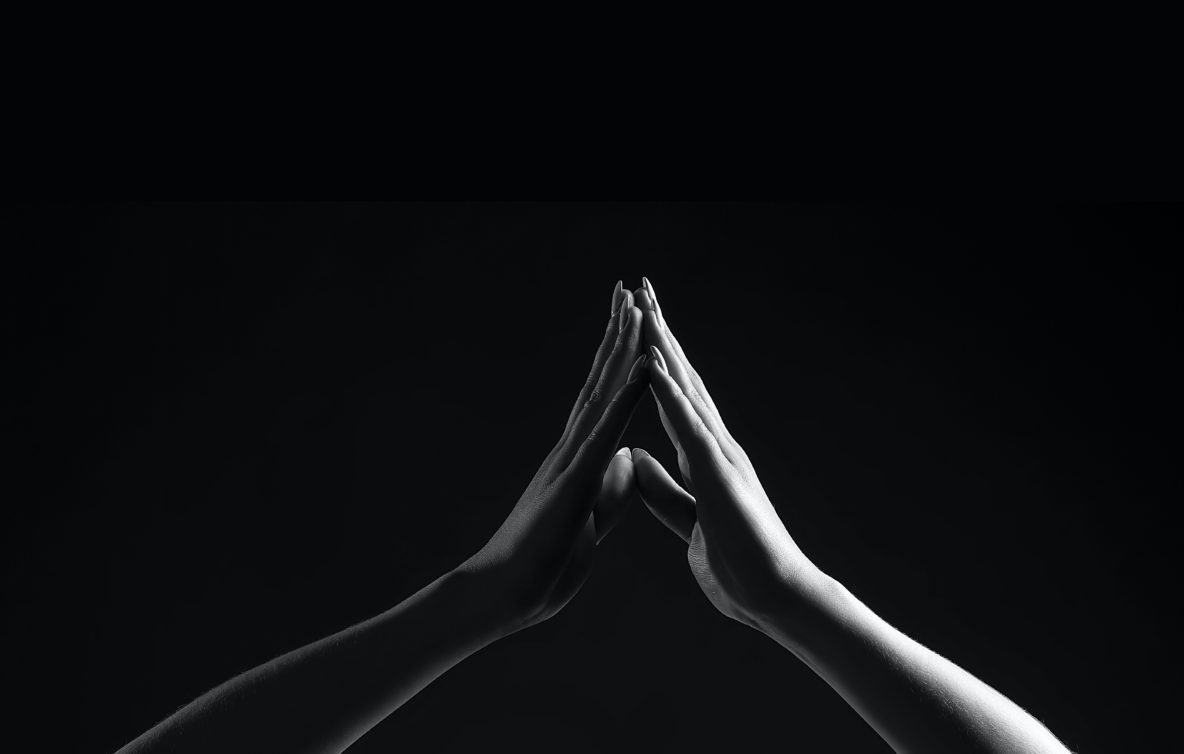 In November, I shared a bit about the truths of launching a book during a pandemic—specifically, the anticlimactic nature of doing book events via Zoom rather than in person.

Since that time, I’ve experienced other sides of this as well: The obsessive checking of online reviews, in the absence of in-person feedback from readers. The obsessive crafting of posts to social media, in the absence of being able to you, you know, actually talk to people about it—and my virtual interrogation of nearly everyone I know who’s read the book, so I can pass on their love and appreciation for particular stories to their authors.

None of these things correspond to the dream I had of what publishing this anthology would be like. But the truth is, publishing any book, at any time, is seldom the way we envision it beforehand.

I’ve found this to be true for authors at every level, working with every kind of publisher—from the debut author with a novella launching through a micro-press to the New York Times bestseller launching her fifth book through one of the Big Five. One way or another, we all tend to have expectations of publishing that wind up going unfulfilled.

And I think that’s understandable. We spend so long working on a book—alone, usually—carefully crafting every sentence, every passage, till it shines. It’s no wonder that we tend to imagine connecting with our readers on a grand scale, in proportion to our grand efforts.

But the truth is, the reception of a book tends to be just as personal as its creation. It occurs to the reader, alone, in her heart and mind, and seldom does that experience truly get shared, with the author of that book or anyone else. And this is true whenever and however you launch.

And yet, there are those moments of real connection, when the reader does reach out to share their experience with the work—and they mean so much.

For me, those have largely been moments over the past few months when people have either tagged me or reached out to me directly on Twitter.

There was Karen Einsbrey, who noted that she happened to be reading Dispatches from Anarres at lunch, and that she was “loving this anthology so much!” There was Borderland Books, who noted that the anthology was “fabulous.” And there was Asha Dornfest, who reached out to say, “Thank you for your gorgeous piece in the Fall/Winter @orhumanities. It felt like a breath of cool air.”

That comment in particular touched me—maybe because I wasn’t expecting it. It’s about an essay I recently had published in Oregon Humanities Magazine, “Not a Circle, Not a Line: Le Guin’s Long View of the West,” in which I explored the experience of reading Le Guin’s epic novel Always Coming Home, and how it changed the way I view the landscapes of the West.

All of which is to say, you never know when your work is going to touch someone, and be meaningful to them—and I mean that both in the sense that these things are supremely unpredictable and in the sense that, you know, you probably won’t know when they actually occur.

But when readers reach out to share that experience? All the work and time it took to craft those words really is worth it.

You can read my latest published essay, on my year of reading all of Le Guin’s novels during the pandemic, up at LitHub today—and if you feel so moved, I’d love to hear your thoughts on it.