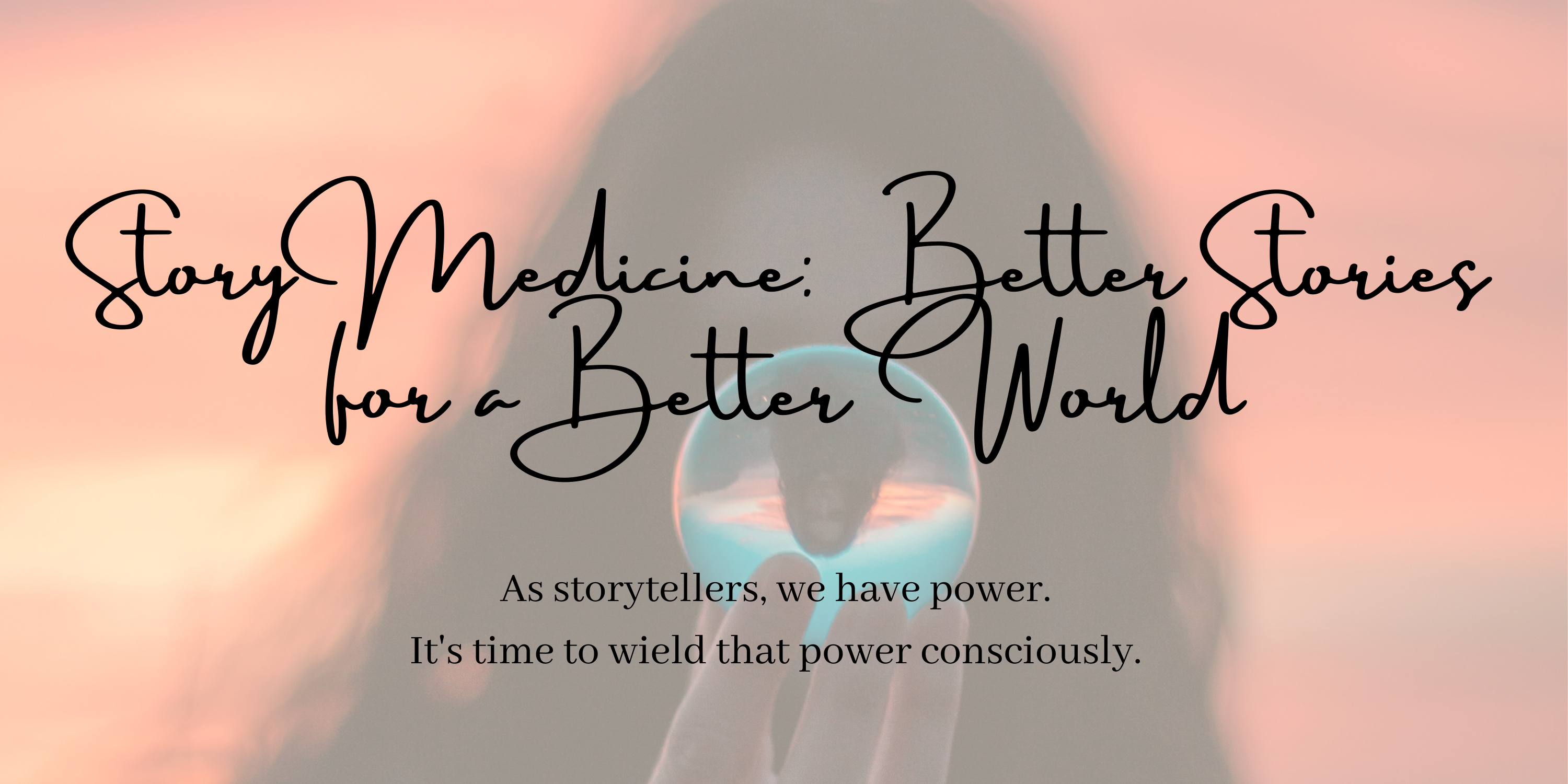 This is a course with one simple aim:

To help fiction writers use their power as storytellers to support a more just and verdant world.

The rage. The grief.

The sense of helplessness, when another woman comes forward with accounts of sexual harassment.

When another Black American is shot down by the police.

When another transgender person is brutally murdered.

When another species is pushed to the brink of extinction.

As a fiction writer, it’s easy to feel powerless in the face of injustice.

Easy to feel like your art doesn’t make a difference one way or another.

I used to feel that way too.

But then it occurred to me how many different novels had been banned in different times and places.

Currently, we’re seeing efforts to ban novels like Toni Morrison’s Beloved and Elizabeth Acevedo’s The Poet X, on the part of those who seek to deny the truths of racism.

If fiction doesn’t make a difference in the world, then what are all these people so afraid of?

I think they’re afraid of what Ursula K. Le Guin was talking about in her 2015 National Book Award acceptance speech:

“Any human power can be resisted and changed by human beings. Resistance and change often begin in art, and very often in our art—the art of words.”

The truth is, as storytellers, we actually have a great deal of power.

So this is my invitation to you here, today: to accept that power, and the radical possibility that it represents.

What difference could your story make, if you took that power seriously?

Register for Story Medicine, and find out

"If you are a writer with a sincere desire to weave social justice issues and diverse characters into your fiction,  this course is highly recommended!"

“I thought the course was just terrific-- light-your-work-on-fire inspiring!”

If You're reading this...

…chances are, you’ve been compelled to take a stand in your work—but something might be holding you back.

Maybe a story has come to you that really matters, but you're worried about whether it’s really your story to tell.

Maybe you’re working on a novel that grapples with issues of injustice, but you're worried about truly doing justice to it.

Maybe you’ve diversified the cast in your novel because you know that representation matters, but as you’re headed into the pitch process, you’re wondering whether you need a sensitivity reader—or two, or four.

If so, you’re in the right place.

I designed Story Medicine to give writers like you the clarity, confidence, and craft it takes to take a stand in their work, artfully and effectively, and to go forth into the world with it without fear—not years from now, but now.

Imagine how it feels to hold that book in your hands—your book, the one that takes a stand on the issues that matter most to you, in a way you’re truly proud of.

Imagine how it feels to have your novel be part of the emerging conversation on those issues in the media, in book groups, and in schools.

Imagine how it feels to receive letters from readers saying how much your work has meant to them, how much it made them feel seen and heard.

I know what that feels like too. Because that was how I felt when I published my first novel, Hot Season.

And let me tell you, it feels amazing.

Your journey toward that breakthrough begins when you register for Story Medicine, today.

“An invaluable how-to guide on conveying authentic emotion in fiction.”

“Getting all the feels from this Story Medicine course. I’m so glad to have found it!”

Story Medicine: Better Stories for a Better World draws upon my background as an award-winning author of socially engaged fiction, and as a certified book coach and editor specializing in the same.

It also features in-depth interviews with four powerhouse authors and experts whose work truly exemplifies what it means to use storytelling as a force for change.

In this self-paced online course, you will learn:

In the process, you will gain:

"I registered for Story Medicine and I'm LOVING IT!!! In fact, I submitted a short story for an anthology. The story is very strong because of your course. I'm proud of it and hope it gets accepted."

“I am finding myself bringing to light beliefs that I have about the world that I've never been able to express. You’re allowing me to see that that's exactly what I need to write about. That there are others who may see themselves in my work and be acknowledged. That my book may free them to go off and change the world in ways that I could not.”

This course was designed for novelists and aspiring novelists with a work-in-progress.

If you’re just starting off with the craft of fiction, Story Medicine will give you a solid grounding in the basics—and if you’re a seasoned pro, it will help you achieve greater depth, range, and nuance with your work.

Regardless of your level of experience, this course will help you write a novel in which sensitivity to historically marginalized groups is built in from the beginning, not tacked on at the end—and a novel that will stand out when it’s on submission because it actually has something to say.

Story Medicine IS for you if:

Story Medicine is NOT for you if:

There are four core sections of Story Medicine:

Each section incorporates one written lecture, 3–4 short videos, one worksheet, and two writing exercises, as well as one longer interview with an author or expert whose work exemplifies these core strategies. The course also includes bonus resources and recommended reading.

The special guests featured in this course include  Aya d Léon (the Justice Hustlers series), Reema Zaman (I Am Yours), Jennie Nash (Blueprint for a Book), and Lidia Yuknavitch (The Small Backs of Children). (Full bios below.)

Each section takes around 4.25 hours to complete, so if you complete one section each week, you can expect to finish the course in around 17 hours over the course of 4 weeks.

This group is here to help you stay on track with the coursework via weekly discussions of the material.

These discussions start on the first Monday of each new month, so if you register now, you can get started with the next Story Medicine cohort next month.

Yes, the lectures and assignments are fully downloadable.

No, but you’ll have the option of working with a “homework buddy” from the Story Medicine Community in exchanging these assignments each Friday of your course.

This can be a great way to connect with other like-minded writers, who might prove a good fit for a critique partner after you’ve completed the course.

Yes! I love these weekly discussions of the course material, and look forward to talking with you about your work.

Yes! Story Medicine is a core part of the curriculum for my year-long alternative MFA program, Workshops Against Empire, launching in 2023.

You'll find more about that here. 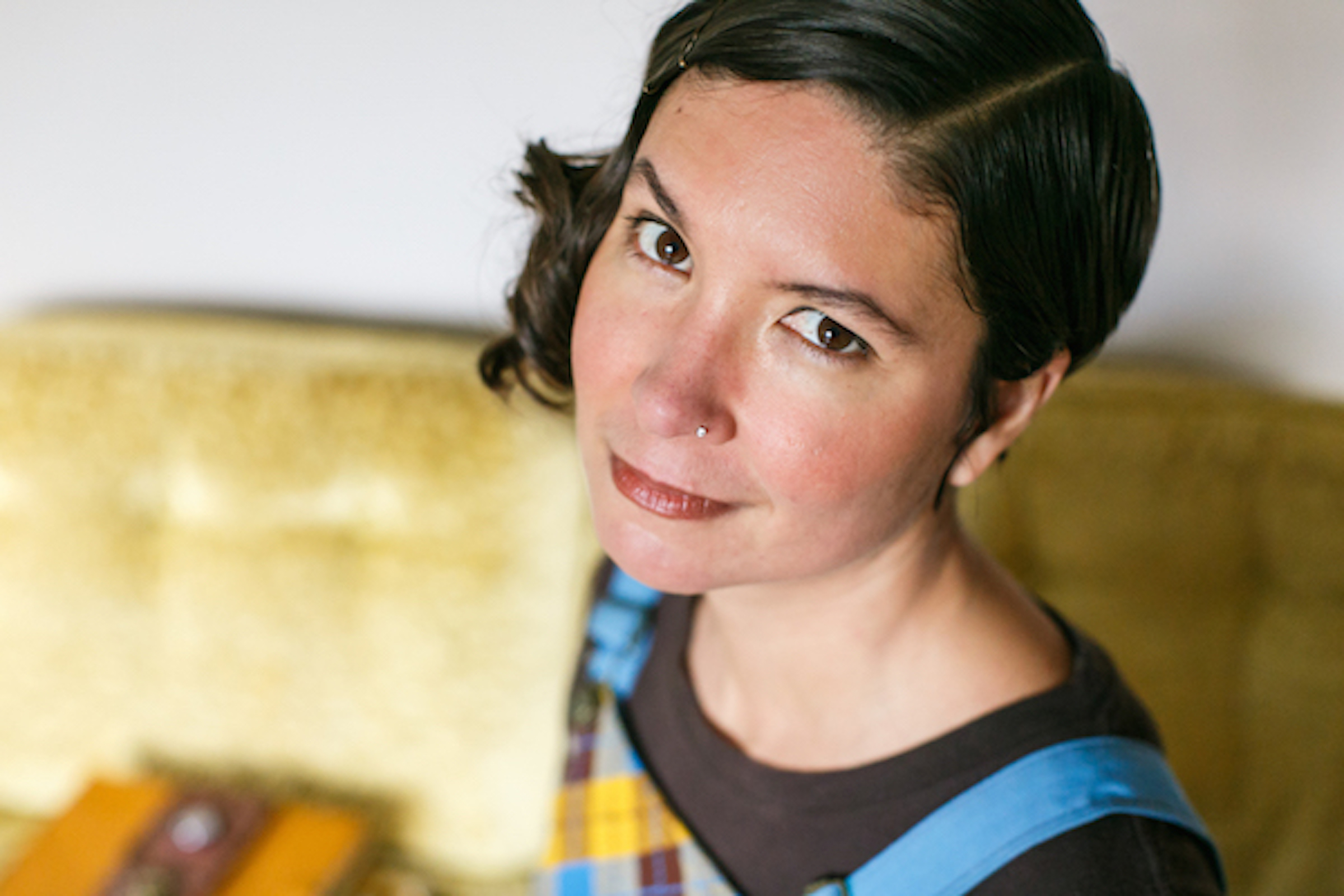 An American of Indo-Guyanese descent, Susan DeFreitas is the author of the novel Hot Season, which won a Gold IPPY Award, and the editor of Dispatches from Anarres: Tales in Tribute to Ursula K. Le Guin, a finalist for the Foreword INDIES. Her work has been featured in the Writer’s Chronicle, LitHub, Story, Daily Science Fiction, Portland Monthly, and High Desert Journal, among other journals and anthologies. An independent editor and book coach, she specializes in helping writers from historically marginalized backgrounds, and those writing socially engaged fiction, break through into publishing. She divides her time between Santa Fe, New Mexico, and Portland, Oregon. 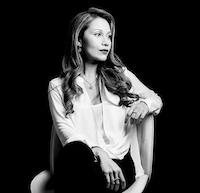 Reema Zaman is an award-winning writer, speaker, actress, screenwriter, and author of the critically acclaimed memoir, I Am Yours, and the forthcoming dystopian novel, Paramita. I Am Yours has been adopted into the curriculum of several high schools through an Innovation Grant from the Oregon Department of Education, and is being adapted into a movie. The New York Times states that "Zaman writes beautifully of the pain and frustration of being a woman in a man's world, an immigrant in a world suspicious of outsiders." Reema’s work has appeared in Vogue, Ms. Magazine, The Guardian, Salon, and other leading outlets. She was the 2018 Oregon Literary Arts’ Writer of Color Fellow and is currently partnering with the International Rescue Committee and Girls Inc. to serve crucial causes and empower the next generation of leaders. 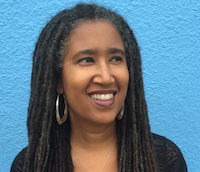 Aya de León is the author of the Justice Hustlers series, which includes Side Chick Nation, winner of an International Latino Book Award. In 2020, Kensington published her first standalone novel, A Spy in the Struggle, about FBI infiltration of an African American eco-racial justice organization. Also in 2020, Aya published her first children’s chapter book, Equality Girls and the Purple Reflecto-Ray, about a girl who uses her superpowers to confront the president’s sexism. She directs the Poetry for the People program in the African American Studies Department at UC Berkeley, teaching poetry and spoken word. In 2021, she was a visiting professor in the graduate creative writing program at the University of San Francisco. 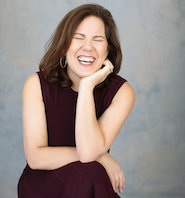 Jennie Nash is the author of ten books in three genres, including Blueprint for a Book: Build Your Novel From the Inside Out and The Writer's Guide to Agony and Defeat: The 43 Worst Moments in the Writing Life and How to Get Over Them. As a book coach, she has coached a wide range of writers through to publication, including KJ Dell’Antonia, author of The New York Times bestselling novel, The Chicken Sisters, and Lisa Cron, author of Wired for Story and Story Genius. Jennie is the founder and CEO of Author Accelerator, a company that trains and certifies book coaches. 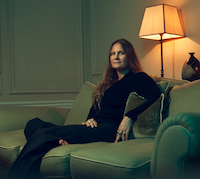 Lidia Yuknavitch is the national bestselling author of the novels The Book of Joan and The Small Backs of Children, winner of the 2016 Oregon Book Award's Ken Kesey Award for Fiction as well as the Reader's Choice Award, the novel Dora: A Headcase, and a critical book on war and narrative, Allegories Of Violence (Routledge). Her widely acclaimed memoir The Chronology of Water was a finalist for a PEN Center USA award for creative nonfiction and winner of a PNBA Award and the Oregon Book Award Reader's Choice. The Misfit's Manifesto, a book based on her recent TED Talk, was published by TED Books. Her latest collection of fiction, Verge, was published by Riverhead Books in 2020. She founded the Corporeal Writing Center in Portland, Oregon, where she teaches both in person and online. She received her doctorate in Literature from the University of Oregon.

“Thank you so much for this course! I got so much out of it.”

There will always be a reason to put off working on your novel, but the time for action is now.