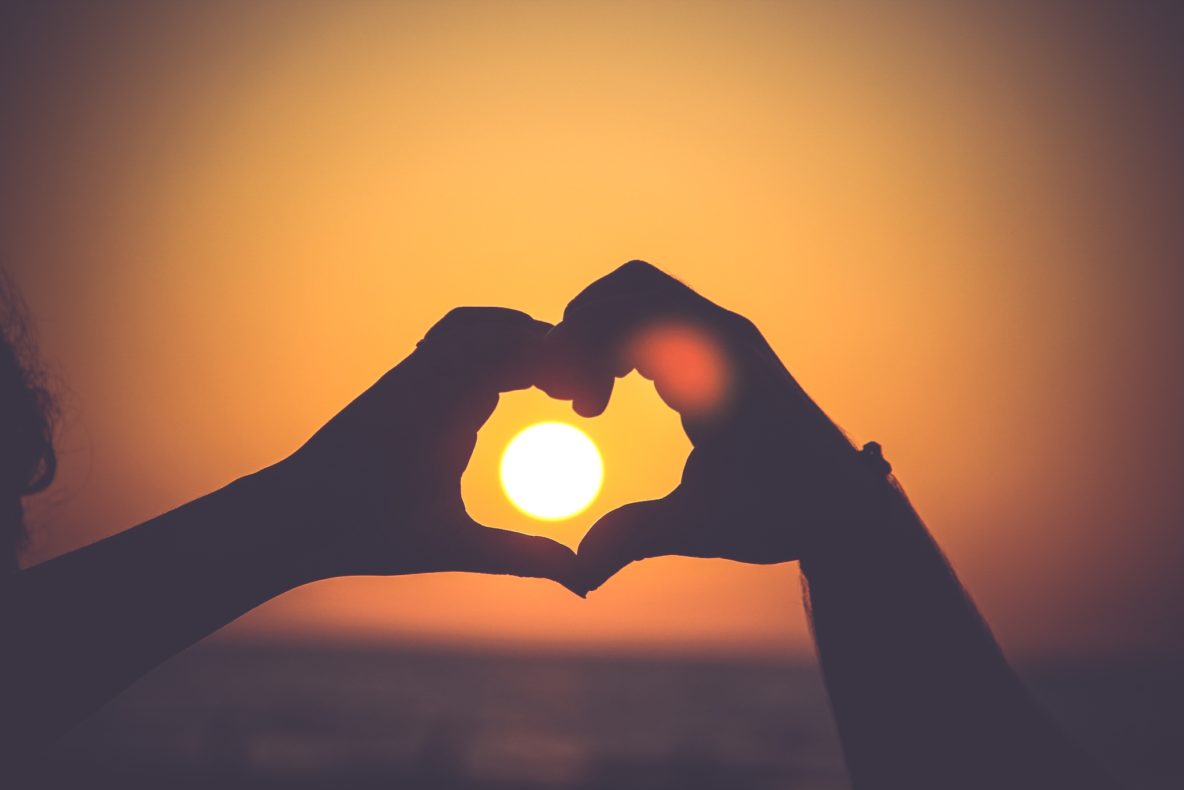 I’m generally not into offering criticism of anyone but politicians on the Internet. But this post, entitled, “Try Hard in Clown Shoes,” mystifies me, and perhaps my thoughts here might be useful to other debut authors faced with the task of self-promotion.

The author of this article seems to hold that promoting your own work is embarrassing at least and debasing at most–that it’s “uncool” (because it’s earnest), and furthermore, a difficult thing to do as a woman–either because we’re not supposed to draw attention to ourselves or because doing so is actually dangerous in a patriarchal society.

All of which I can understand and appreciate, to a certain degree. But as someone with a background in marketing and publicity, I think this is the wrong way to approach the issue.

1) It’s not about you, it’s about others–it’s about service. I wrote a novel about eco-activists coming of age in the Southwest, and as an author with a small press (read: zero publicity), I consider it my job to reach the people who might want to read that sort of thing, the people who will see their own concerns and life stories reflected in it. (If I hadn’t written it, I would certainly want to know about it.) The woman who wrote this article wrote a book about chronic pain–which, you’ll have to agree, is a far more universal subject, and one much further down on Maslow’s Hierarchy of Needs. And yet she considers posting about her book on social media embarrassing and “uncool?” Think of how many people suffering in silence would take comfort in this book–think of how many of them would feel legitimately seen, heard, understood, would perhaps even physically benefit from reading this book. If that was my book, I’d be on a friggin’ crusade with it.

2) If you come from a place of service–moreover, a place of love–you don’t have to shuffle your feet as part of some fake Promotional Persona. My work stems from my love for the authors who’ve influenced me (Ed Abbey, John Nichols, Lydia Millett), for a particular place in the world (the Southwest), for the natural world (the high desert in particular), and for the people I’ve known (artists and activists). Really, it’s pretty simple–people who love what I love connect with my book. It seems to me that anyone who has gone through what this author has gone through and who loves the way she’s written about it would take up the standard of this book–they’d shout about in forums and Facebook groups, and they’d get it for everyone they know in similar straits. As would anyone who loves someone in chronic pain, right? No one would have to be fake about anything. (Also–if it’s uncool to care, I hereby resign from the James Dean club.)

3) Is it unsafe to draw attention to yourself as a woman online? Certainly, if you’re taking on Pepe-the-Frog MRA wingnuts/Sad Puppies/Gamergate dudes, or posting nudie pix. But drawing attention to your work as an author? I think that’s pretty much just expected. If you’re a woman who’s reluctant to do so, consider the fact that you might be responding to some trauma you experienced in a different sphere of life–or are simply acting in a conditioned way, per society’s shitty unspoken dictates to girls. Personally, I don’t think it’s that much of a risk to talk about your work online–unless you see the possibility of anyone criticizing you as a risk.

That said, I’m sure I’ll annoy some people with this post, just as I’ve annoyed some people by promoting my book (without having any idea I was doing so, because that is one of my superpowers as a geek). But if, having done so, I’ve helped even one person reluctant to engage in “self-promotion” approach the issue from a different, more comfortable, angle, you know what? I’m okay with that.