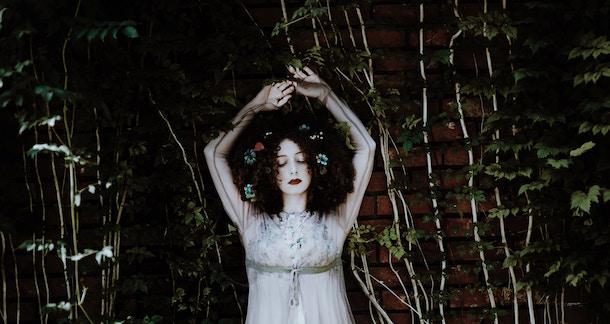 In this month’s column for LitReactor, I share six dark fairy tales that everyone should read–by the end of the month, of course–by the women who reinvented the form: Angela Carter, A.S. Byatt, Kelly Link, Aimee Bender, Kate Bernheimer, and Karen Joy Fowler.

The term fairy tale is often deployed for things that seem too good to be true (say, a fairy tale romance). But of course that’s misleading; real fairy tales are as dark as stories come.

The term has also been deployed to diminish the weird work of female authors—who, in eschewing the cold, hard truths of realism, it has been assumed, must be writing for the nursery.

Of course fairy tales have long been loved by children. But the tender tots of yesteryear—prone to a whole host of deadly diseases—were raised on harder stuff than Disney, and in recent years, the walls between the fantastic and the realistic, genre and literary, have in many ways come tumbling down.

And it’s about time, is it not?

After all, when our ancestors gathered around campfires, they did not tell realistic tales of the bison hunt gone wrong; they told stories of monsters and giants and talking animals. As such, the fantastic is not some odd little outgrowth of the narrative tradition, but rather, the root of the narrative impulse itself.

Below are six dark fairy tales everyone should read, by the women who’ve reinvented the form.

Read the rest of the post over at LitReactor.