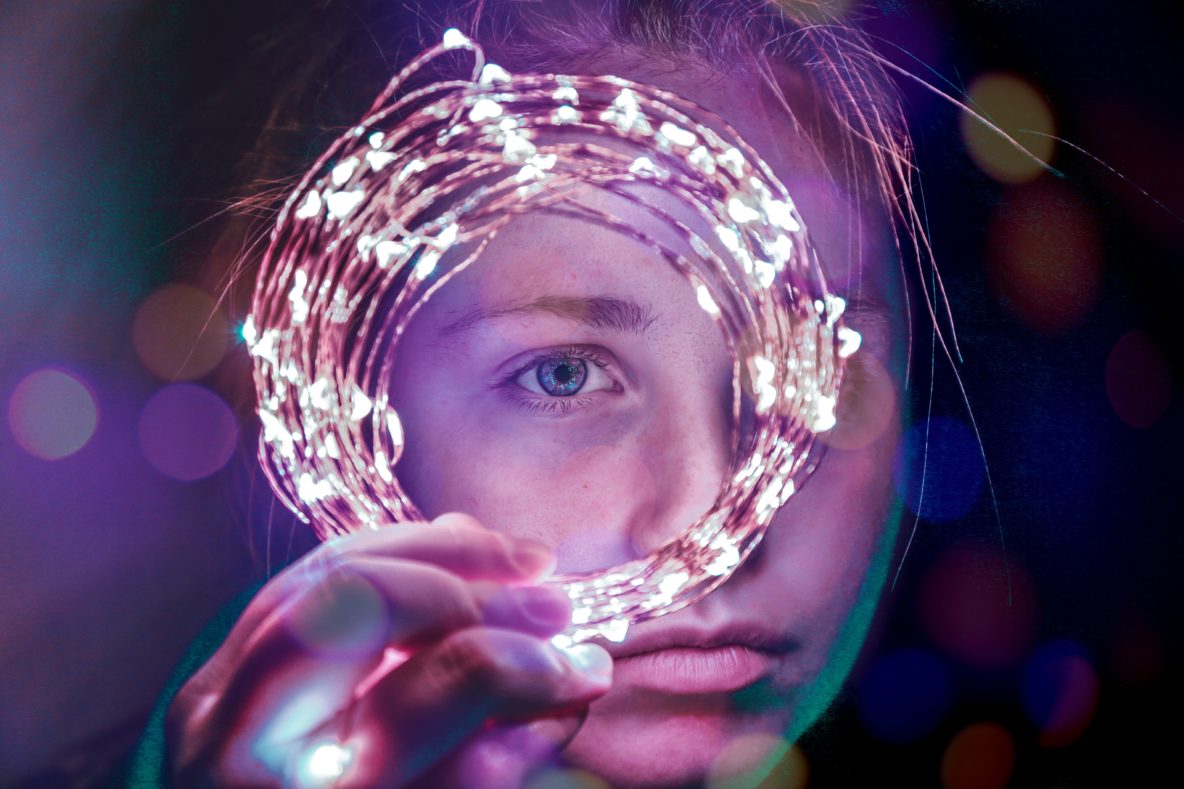 “The world ended the way it always did (US dictator, WWIII), pretty much (clowns, Central Park), on a Tuesday.”

That’s the beginning of my story “Strange Loop,” which was featured last week over at Daily Science Fiction. I wrote this little piece after I found myself lying awake at night due to the fact that The Man Who Sold the World was threatening nuclear war with North Korea, bragging about his Big Button (that works!).

Such nuclear brinksmanship on the part of the US president, with millions of lives at stake, like so much high school hallway primate posturing is, needless to say, horrifying. But there’s also a surreal quality to living under such an existential threat, as well as a kind of gallows humor.

Of course, the existential threat posed by climate change is even larger–so large that it’s almost impossible to comprehend. The destruction of the atmosphere, the Arctic, the fertility of the world’s farmlands, its ecosystems–the dead seabirds with bellies stuffed full of plastic. Microplastics in bottled water. The great time of dying that is upon us, without our even seeming to realize it.

In the face of such a threat, perhaps it’s helpful to think of our historic moment, which feels so exceptional, as part of a larger cycle. Because just as human beings at many points in history have found themselves ruled by kings who were idiots–not to mention totally fucking bonkers–and survived it, then surely, in all the worlds that exist in a quantum universe, there are intelligent beings who’ve made it to the point of destroying both themselves and their planet and failed to do so.

And while it may feel like so much of this surreal time we’re living in has already been written–by what hand, who can say–I think it’s important to remember what margin of free will we actually have, and how it can make a difference, especially when we reach out in empathy.

On this Earth Day, friends, let’s work for change, keep the faith, and laugh any chance we get, even if it hurts.

“Strange Loop” is my first professional science fiction publication, and it was produced with the help of my Patreon sponsors. Want to support my voice and vision in the world? Become one of them.