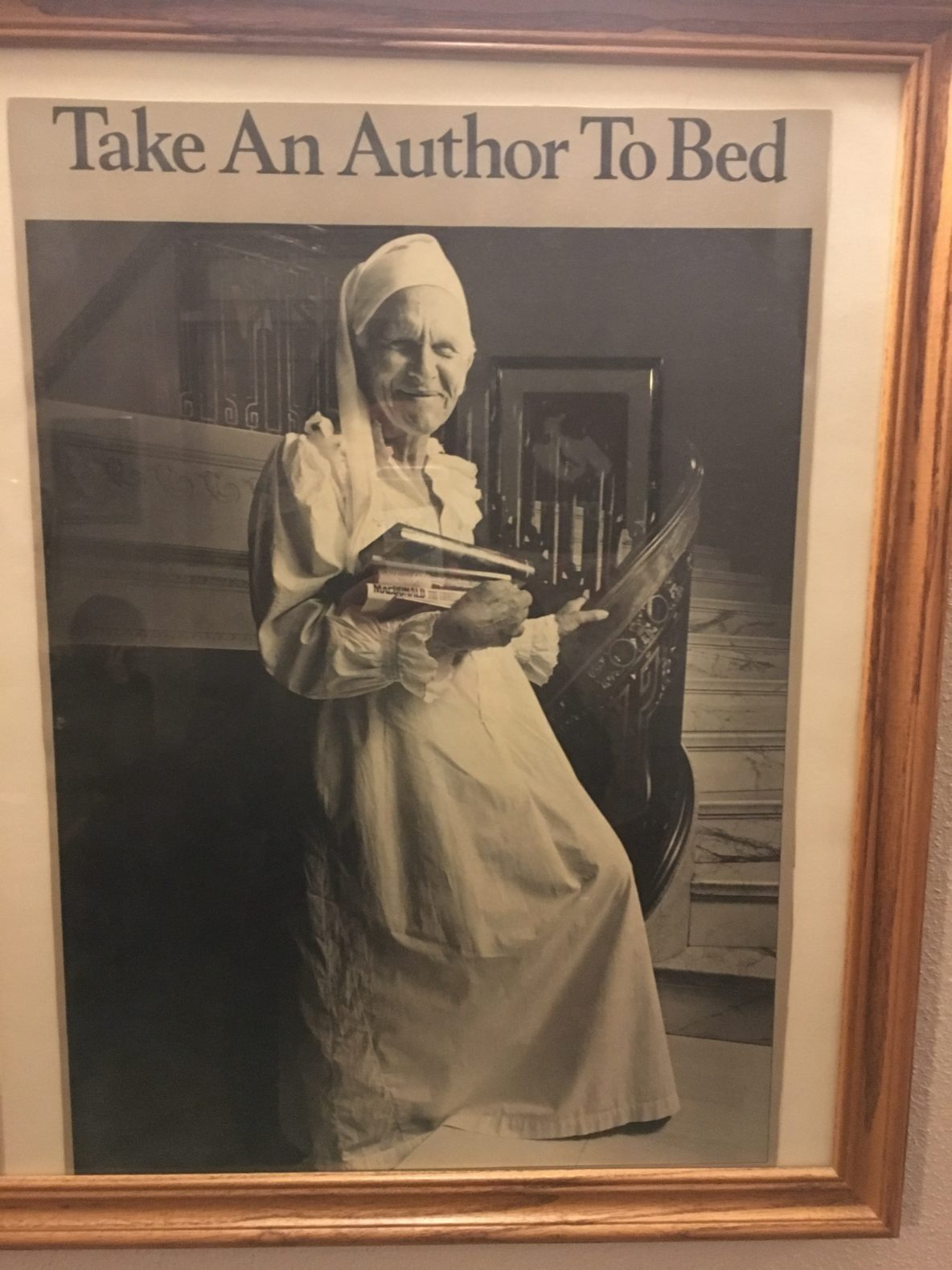 Last weekend I had the pleasure of presenting a talk on my book, my work, and political fiction more generally at the Newport Public Library in Newport, Oregon.

This was my first author event in a place where I did not already have a fanbase (at this point in my career, that’s a euphemism for family and friends). But three bold souls did indeed brave the sideways rain of the NW coast to see me, so I gave it my best shot.

In the end, two of them bought books and signed up for my mailing list, and the librarian who cut me the check to make the 2.5-hour drive from Portland thanked me for not “phoning it in.” I told her, “Well, I’d prepared,” but what I should have said was this: THANK YOU FOR THIS AMAZING WEEKEND.

That’s because, in addition to cutting me a check, the library had covered my room for the night at the Sylvia Beach Hotel, a cute little literary-themed inn overlooking the Pacific. Each room is styled after a different author; mine was the Lincoln Steffens, named after the father, I read, of investigative journalism, the man who coined the term “muckraker.”

Not as popular as the J.K. Rowling, I’m sure, but a worthy muse in such times.

Did I mention that the entire top floor of this place is a library, with comfy chairs with ocean views? And free hot beverages? Where you are free to read or write all day, even after you’ve checked out? 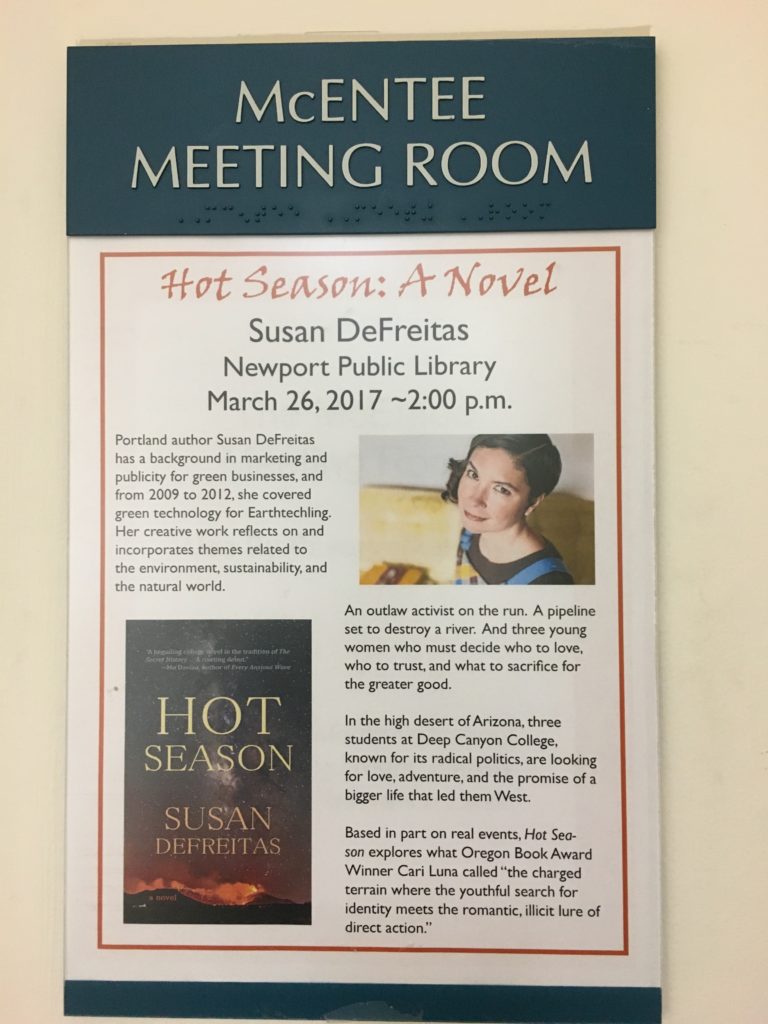 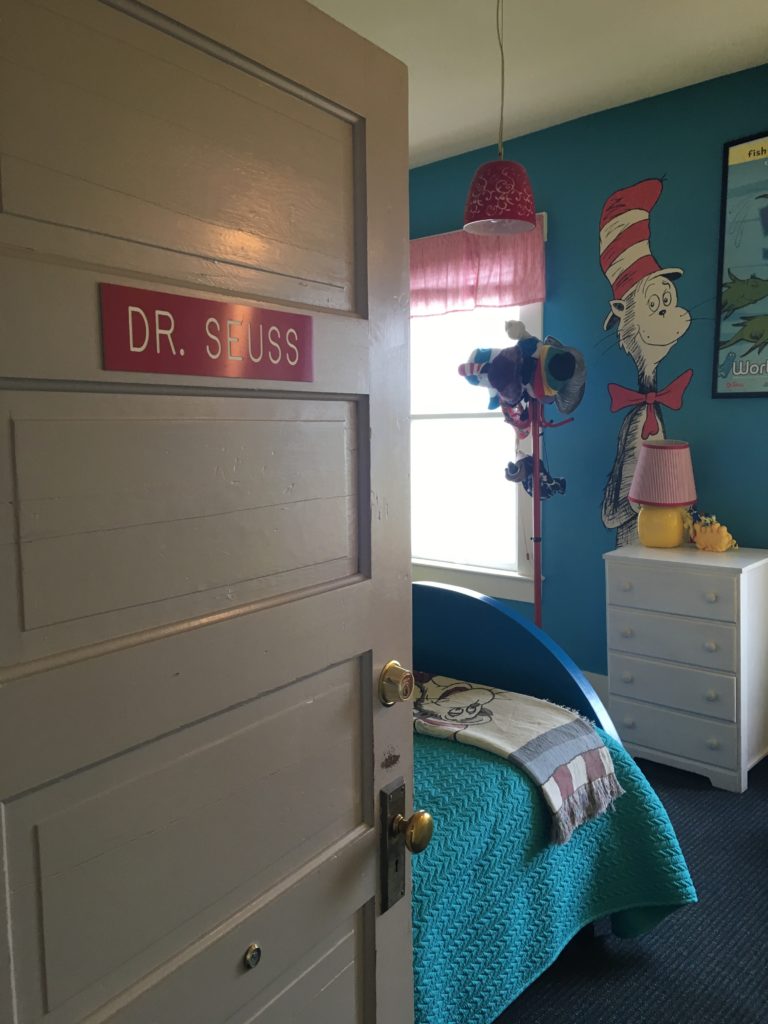 Kids, there’s no wifi and no talking loud in the library. What a terrible place. 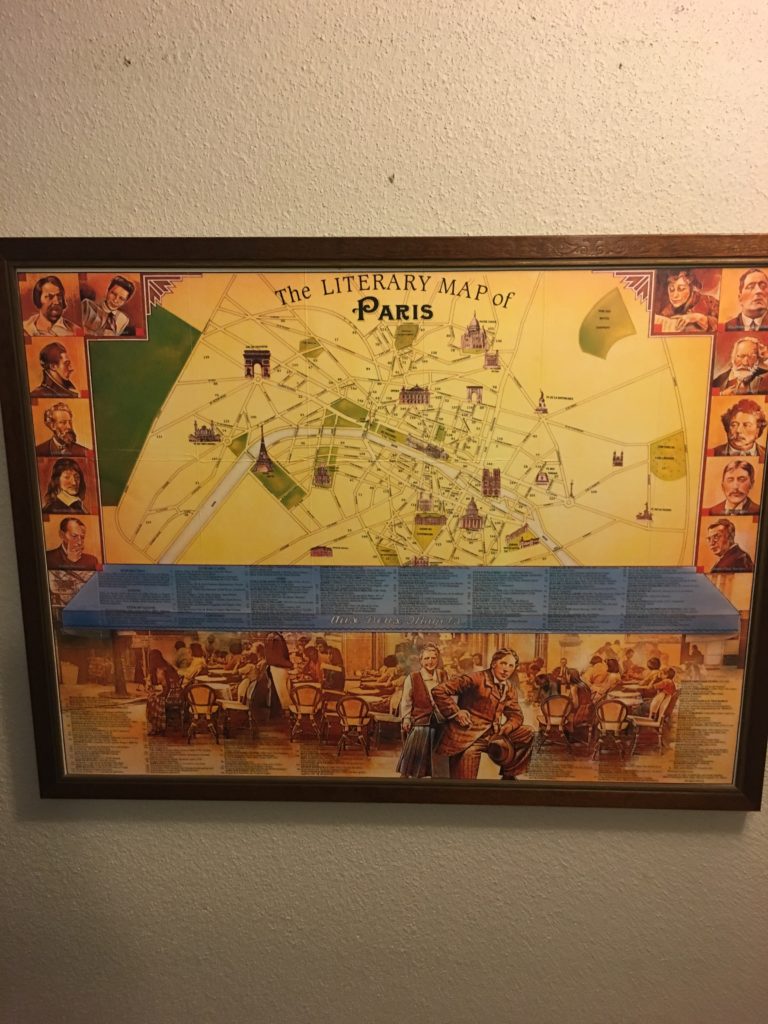 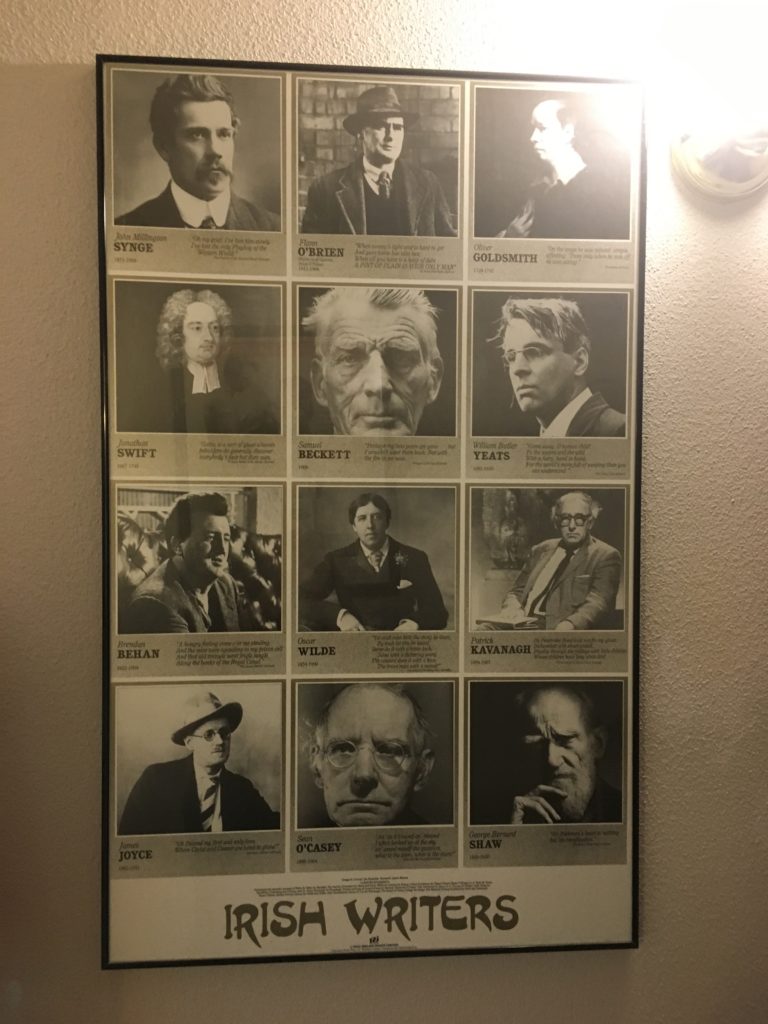 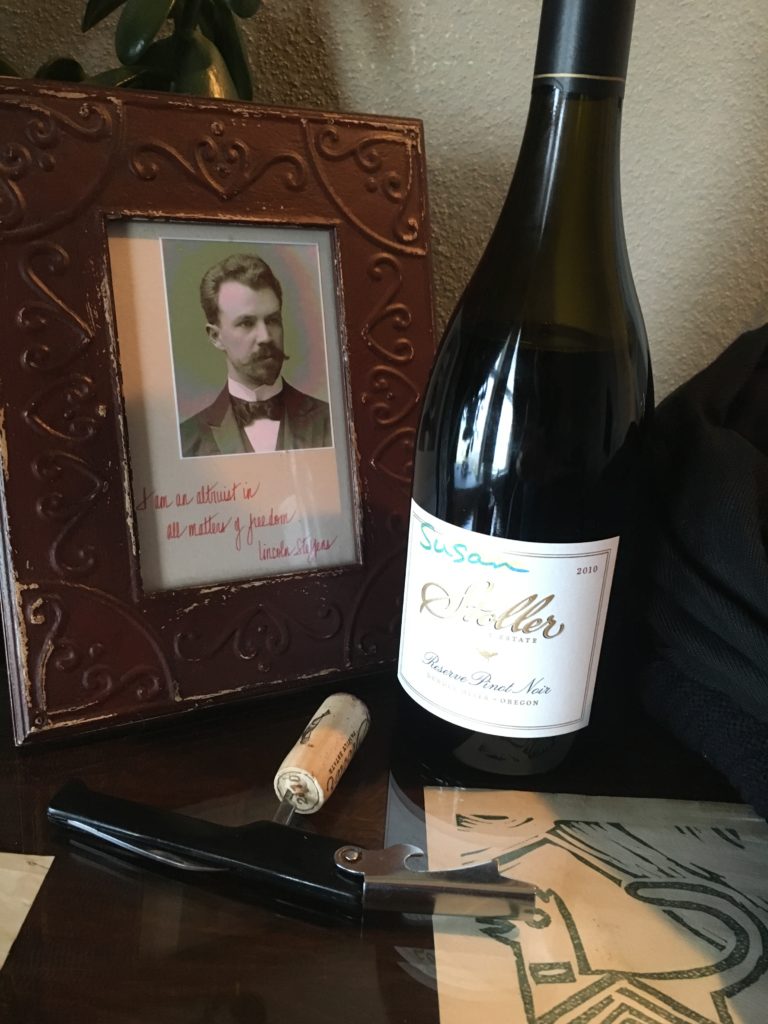 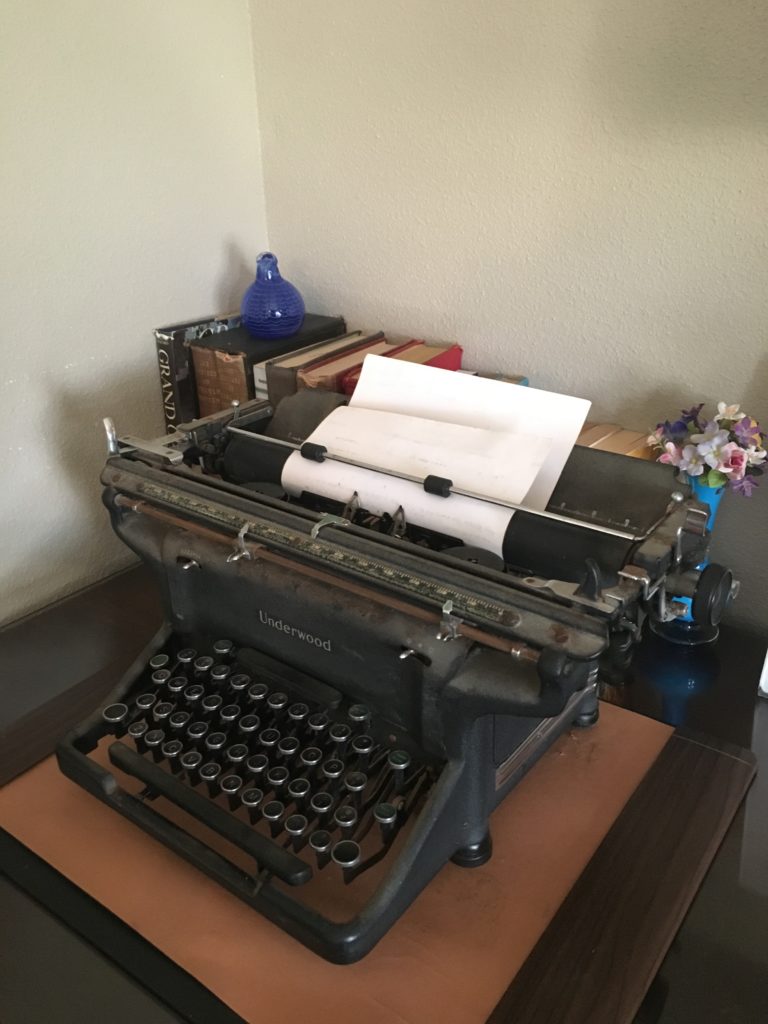 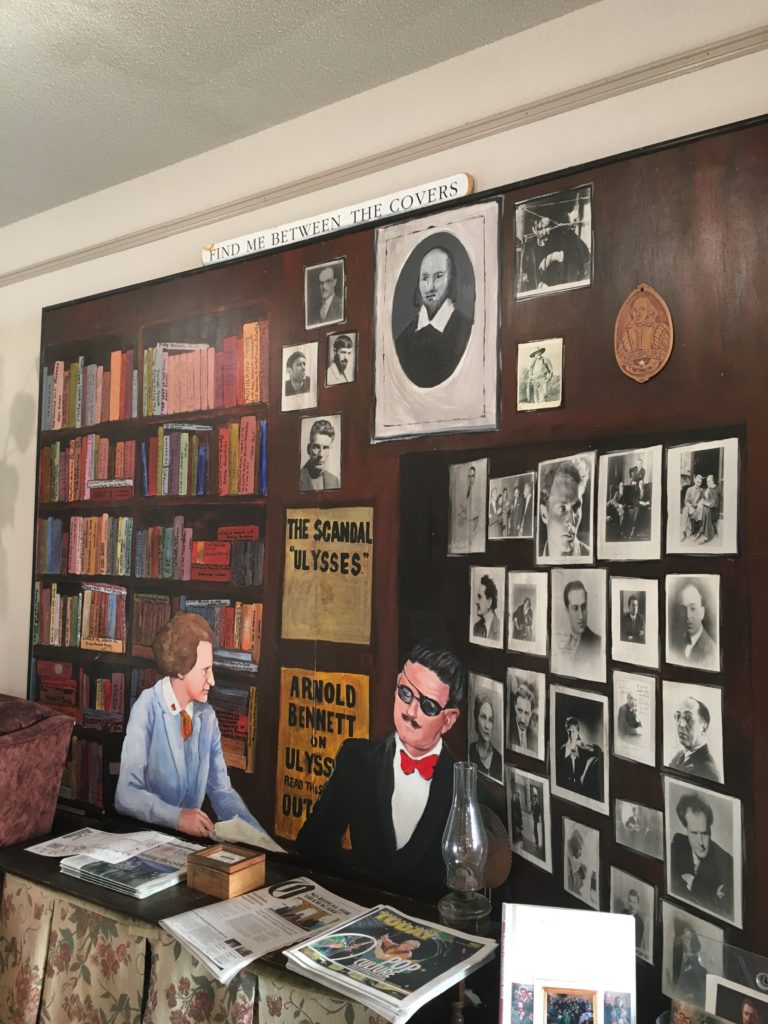 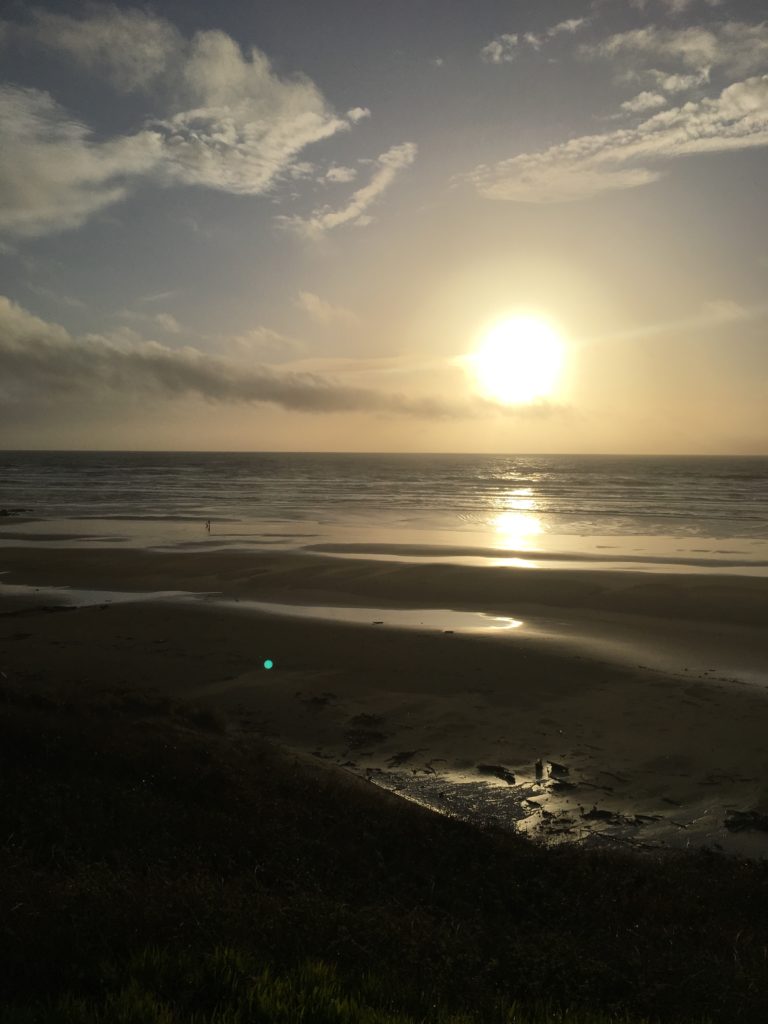 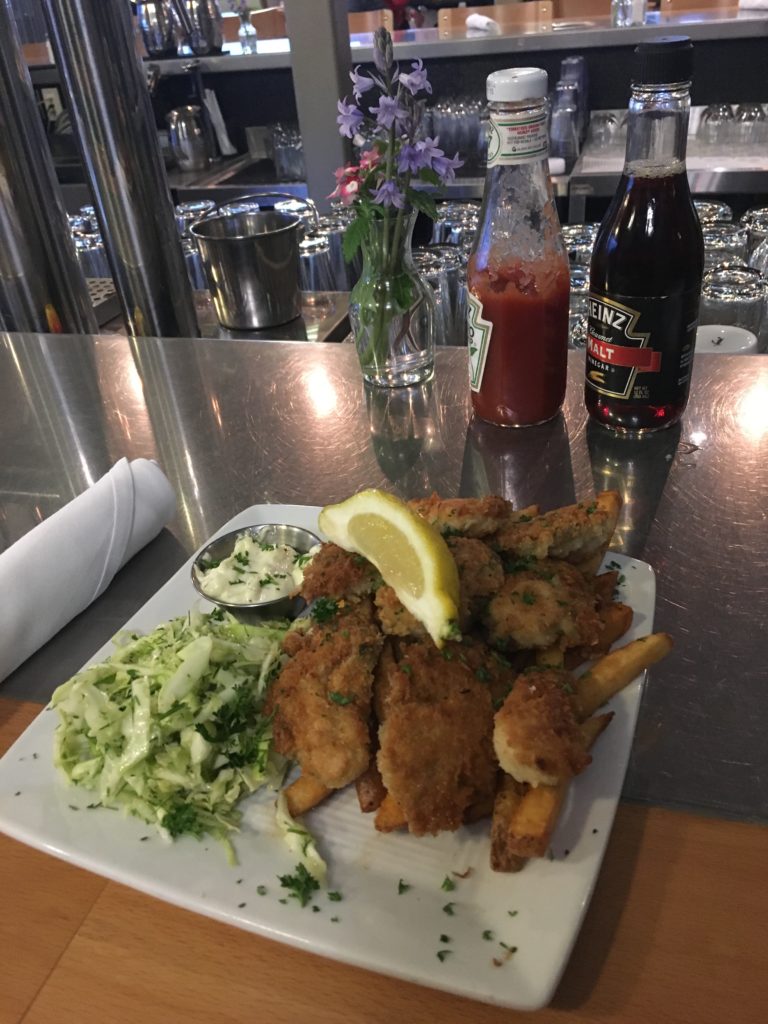 Left Coast oysters are the best. 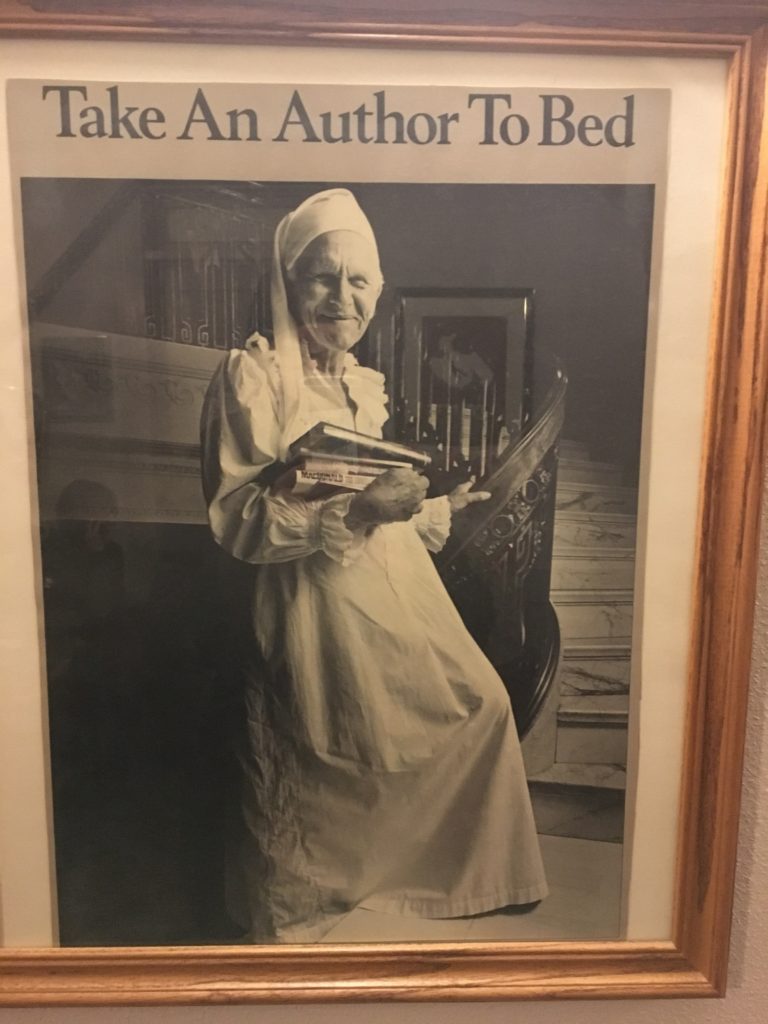 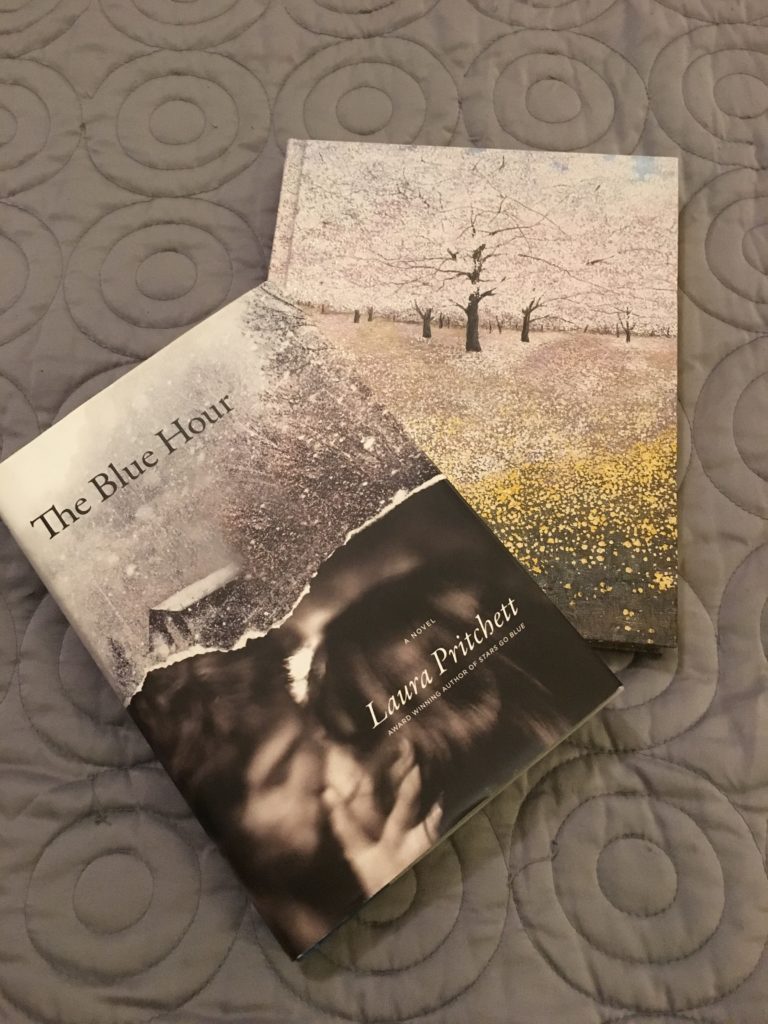 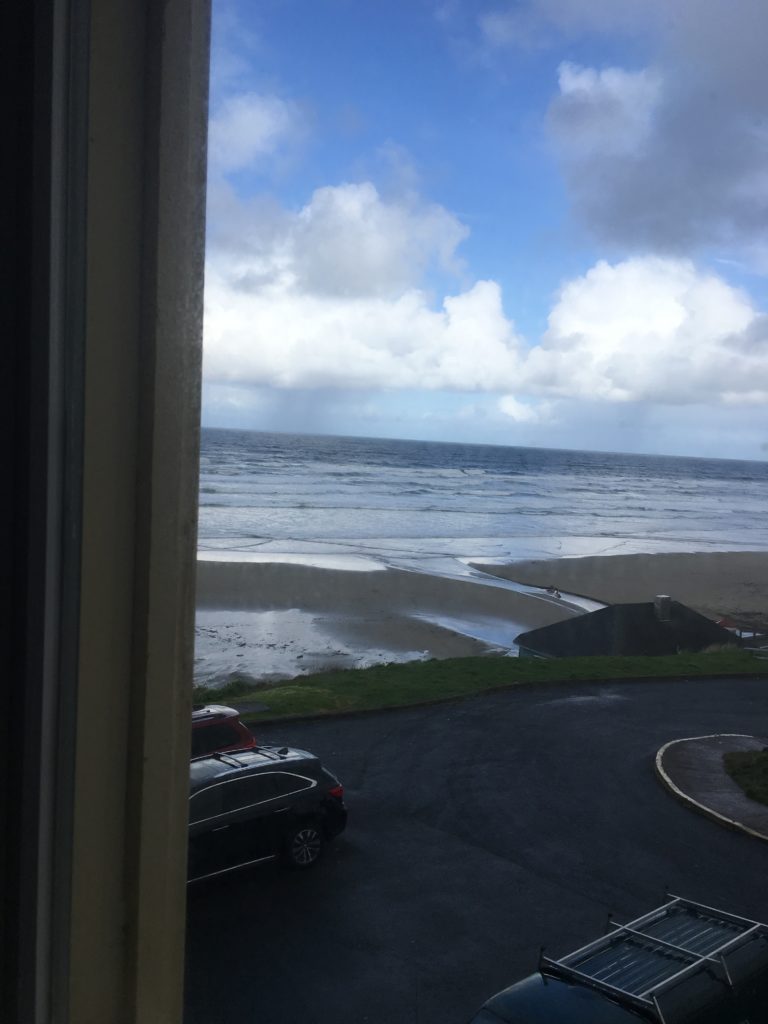 Will miss this view! 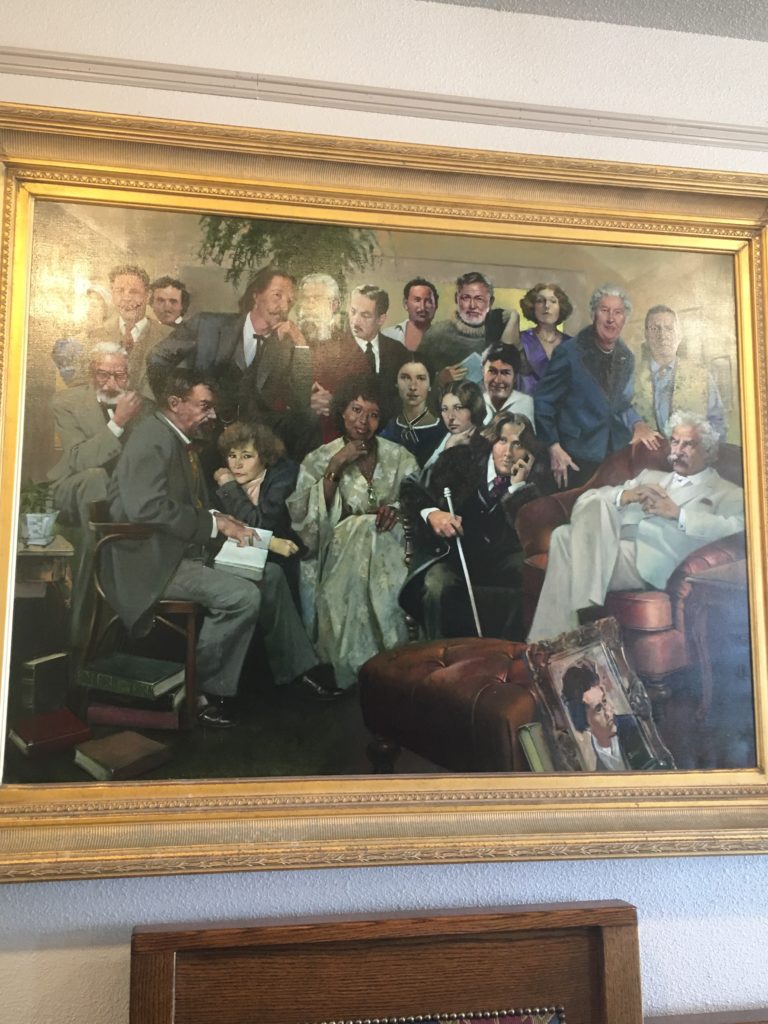 Can you name them all?

I had the good fortune of a great book to read during my stay, one that brought me to tears–a book that, when I finished it, actually made me feel more emotionally capable of dealing with the heartbreak of a civically engaged life.

That, to me, as a fiction geek, is a big deal. Because it’s not like this book is about politics; it’s just the fact that getting that protective casing over my heart cracked wide open made me feel more resilient, more capable, more able to withstand despair. How beautiful is that?

And of course, I noodled around on Facebook a bit.

A friend of mine, Kelly Sundberg, had posted a question, both material and spiritual: “What have you done to feed yourself today?” To which I replied:

“Talked about my book and my work to three dear souls at a small town library–but made $150 and sold two books and received a night’s accommodations at a literary-themed seaside hotel that I am now in love with. Read a Henry James novella I found in the library here and took myself out for oysters. Now drinking pinot noir in my room to the sound of the surf and having my heart blown open by Laura Pritchett’s new novel, The Blue Hour, which I practically handsold to my server. What a day!”

To which one of Kelly’s friends replied to say that she’d actually just bought my book, based on that comment.

The next day, when I returned to good old Puddletown, the article I’d written for LitReactor on political fiction–on which a good part of my talk in Newport was based–was published. And the first commenter noted that based on what I’d “had the balls” to write, he’d just bought my book.

As a debut author, what’s the moral of the story? I’d say it’s to show up, both online and in person, and connect; you never know where your next sale might come from.