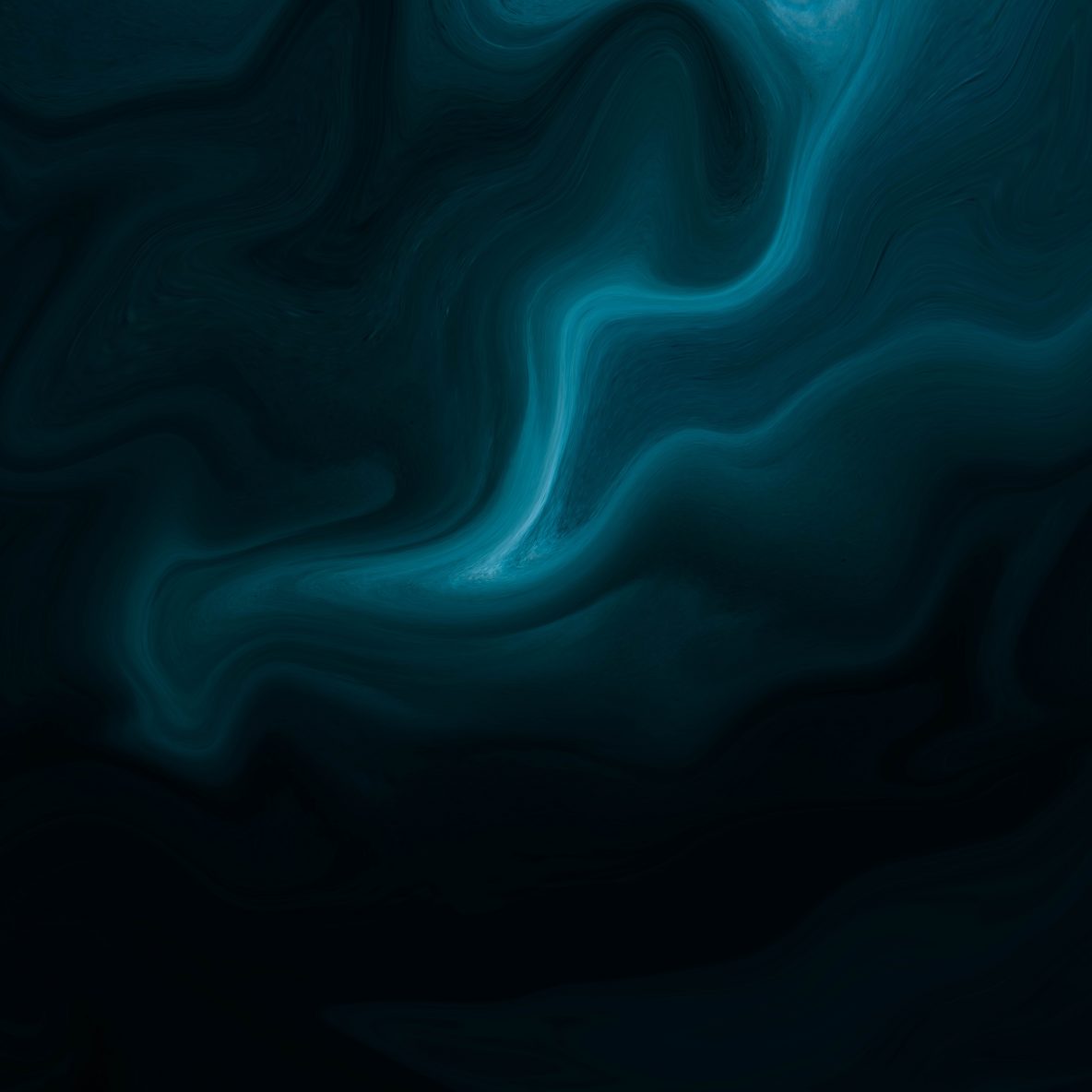 I ducked into Hutson Alley, my heart pounding in my chest—not because of the caterwauling of fire trucks, though their sirens filled the city streets, and not because I feared the citizenry would soon run to riot, though they stood on the sidewalk in nervous knots, clutching their handheld devices.

No, I ducked into the alley, my heart pounding in my chest, because I had been there at the waterfront when that thing had arisen up out of Charleston Harbor. I was among those lovers and holiday makers gathered there on the promenade, when what had at first appeared an especially active pod of porpoise had revealed itself as single, sinister wave, rippling darkly toward us through the waters.

A gasp of shock rose up from the crowd. But only I did fully apprehend the ominous nature of that black wave streaming toward us in the burning moonlight, and only I ran. Such fear had seized me, such animal terror, that I ran as far from the waterline as my legs could take me—which, owing to my love of a good meal, and general aversion to physical exertion of any type, turned out to be a mile or so away, to this alley just off King.

I do not flatter myself a man of courage, but those of my acquaintance might note my erudition. I am, at the least, in the possession of various advanced degrees, a great deal of debt, and one underpaid adjunct teaching position in the sciences. Though the college where I am employed has thus far proven deaf to my entreaties for advancement, they have acceded to my demands for a subscription to The Journal of Environmental Sciences. Which was how I came come to learn of a recent discovery in the Gulf of Mexico with some bearing on that cursed black wave I’d seen streaming toward the Holy City.

Read the rest of the story on my Patreon page–and if you enjoy it, consider becoming a sponsor!