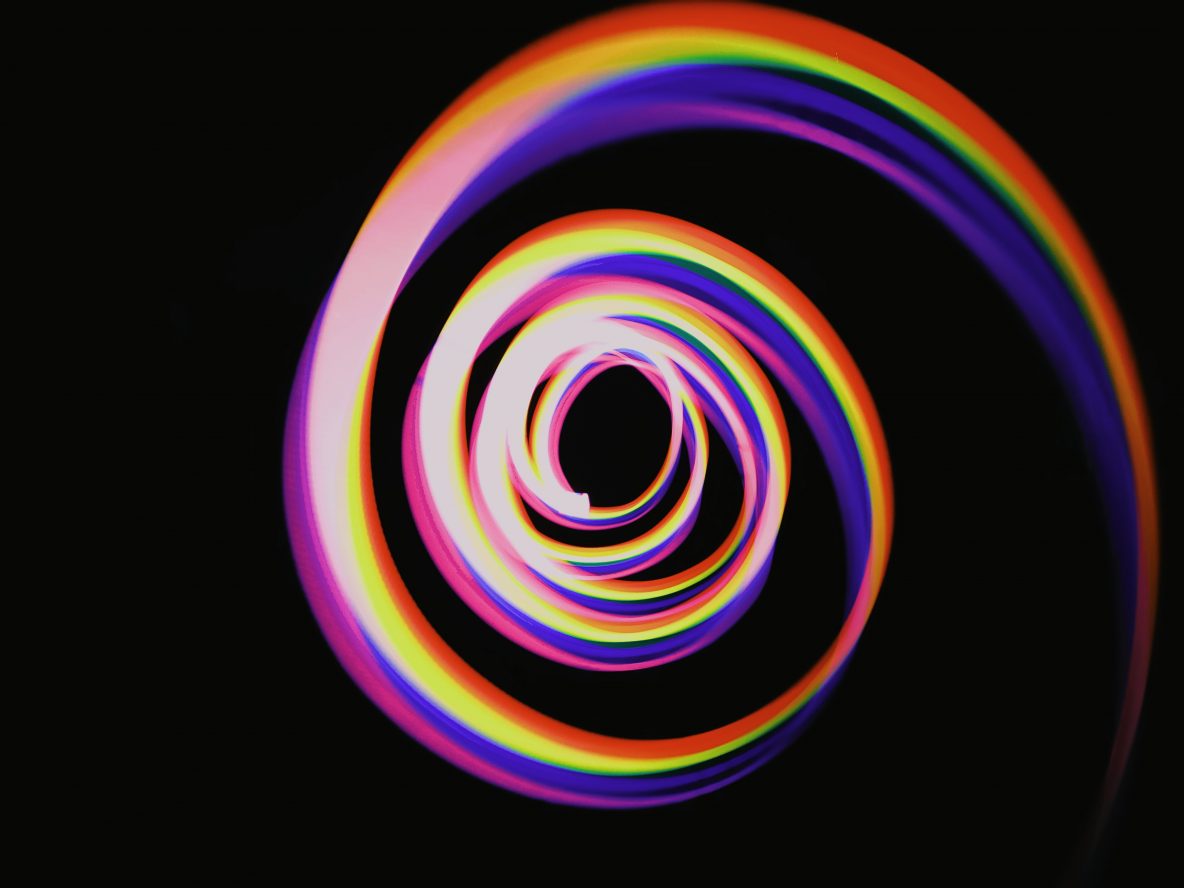 In reflecting on my new class for Corporeal, coming up next month in Portland, I found myself reflecting this morning on how, in undergrad, I tried to write a story with no structure, no preconceived idea of what might happen. All I had, as I recall, was a protagonist and her mother hauling a large piece of furniture home from the grandmother’s funeral, and they’d broken down in the M.C. Escher-esque high-desert town of Jerome. It seemed like enough interesting stuff to make for an interesting story.

Then there was the novel I obsessively wrote and rewrote for most of my twenties–the one in which a troupe of radical West Coast circus performers wound up stranded in my conservative hometown for New Year’s 2000, and wound up catalyzing a series of unexplainable events that just happened to prefigure the major events of the next millennium.

I had a solid idea of what was supposed to happen in that book, I just had no idea how to structure the thing. Acts? (What were those?) Plot points? Midpoint? Escalation? Reversals? And what exactly is this thing called a character arc? I thought my passion for the story and my native instincts as a storyteller would be enough to help me reach “the end.”

That was the point in my life when I shelved that novel and went back to school, because it was clear I needed help to progress further as a writer–particularly where structure was concerned.

But even in the course of my MFA program, I found myself struggling to get a straight answer out of my instructors as far as how to structure a novel. They seemed pretty wishy washy on the subject, addressing all the different ways that long-form fiction could succeed, perhaps throwing in some ideas about how the protagonist had to grow and change by the end, that there should be something like a triggering incident somewhere toward the beginning.

I realize in retrospect that my instructors didn’t want too be too prescriptive–they were reluctant to teach “story theory” not only because they probably didn’t use it themselves, having internalized its basic concepts long ago, but because they didn’t want to send the message that traditional story structure was the only way to tell a story.

It isn’t, of course. But it’s still pretty damn helpful if you want to write and publish a novel.

Years later, I’m a bona fide story geek. If there’s a theory about storytelling out there, I’ve probably consumed it, grappled with it, and put to the test both in my own work and in my clients’.

And years later, I understand both the power and the limitations of traditional storytelling structure. I’ve broken that form in my own work, and I’ve conformed to it as well. I’ve also broadened my understanding of what a story can be and how it can function, via traditions both older and newer than what we think of as traditional, those arising from the oral tradition and feminist literary theory.

“New” structures allow for new kinds of stories. Stories that mimic the aftermath of trauma, for example, via a spiralling sort of narrative that addresses the same incident from multiple angles.

Stories that skip right over the big battle that might constitute the climax of a more traditional book, and start by exploring the aftermath of the war. Stories that make use of vignettes, snippets, flash fictions, and forms within forms (say, like recipes) to address an issue far too large and fraught to grapple with head-on.

Increasingly, the world is hungry for such stories–those that address aspects of our lived and imagined experience that traditional storytelling structures, informed as they are by the patriarchal Western literary tradition, cannot.

And as things get increasingly weirder–via climate change, political change, social change, and change of all forms–you can bet those experiences are going to get weirder too. We need new stories, told in new forms, as well as traditionally structured stories that find ways to “break the mold.”

I’m excited to share what I’ve learned about both traditional storytelling and alternatives to it next month, during my first class for Lidia Yuknavitch’s Corporeal Center in Portland, Oregon. Alt. Architectures should be useful both to fiction writers and those writing memoir; it starts November 7 and meets on Thursday nights for three weeks.

Questions? Feel free to drop me a line: susan [at] susandefreitas [dot] com