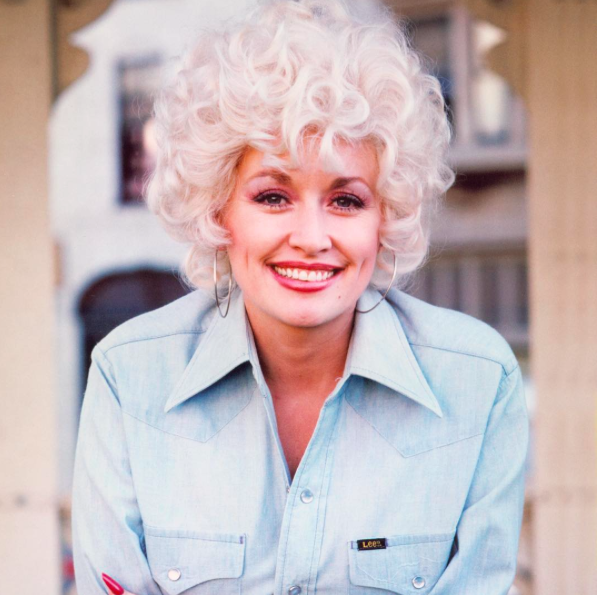 Most of us know Dolly Parton as a celebrity, and a many of us love her voice and music. But I’m ashamed to admit that until this weekend, I had no idea what an incredible writer she is.

Yeah, a writer. Of songs, specifically–according to the emcee at this weekend’s Dolly Parton Hoot Night at the Alberta Rose Theater in Portland this weekend, 5,000 of them.

No, I didn’t accidentally add a zero to that number.

Taste of Country says, “According to her website, Parton writes a song every two or three days, and she always makes time to write on her birthday. She wrote her first song about her corn-cob doll. She was not able to write yet, so her mother had to copy the lyrics for her.”

Listening to so many songs that I love–“Wildflowers,” “Coat of Many Colors,” and “Do I Ever Cross Your Mind”–I was struck by the sheer genius of the woman’s storytelling, her command of various songwriting forms endemic to country, bluegrass, gospel, and folk.

The New York Times published a fine article on Parton the songwriter on the occasions of her 72nd album in 2002. In it, Parton acknowledges that her image has in many ways overwhelmed her career:

”I’ve created this and played it up — the makeup, the whole persona,” said Ms. Parton, dressed in a peach-colored jacket and miniskirt, at her rehearsal studio in South Nashville. ”I’ve over-exaggerated and made things worse. But I’ve had a good time doing it, and it all came from a serious place: a country girl’s idea of what glamour is.”

I’ve included a link to Parton’s “9 to 5” in this post because I think it’s not only a perfect song, it perfectly encapsulates both Parton’s songwriting chops and the lack of credit she’s received for them (“They just use your mind, and they never give you credit–it’s bound to drive you crazy if you let it!”).

And here, I think, is a real takeaway for anyone, like me, who takes writing seriously: Dolly has written 5,000 songs, 3,000 of which she’s published. And two of her monster hits, “Jolene” and “I Will Always Love You” (famously covered by Whitney Houston) were written in the same night.

Apparently, if you work that hard for that long, sometimes you get struck by lightning.