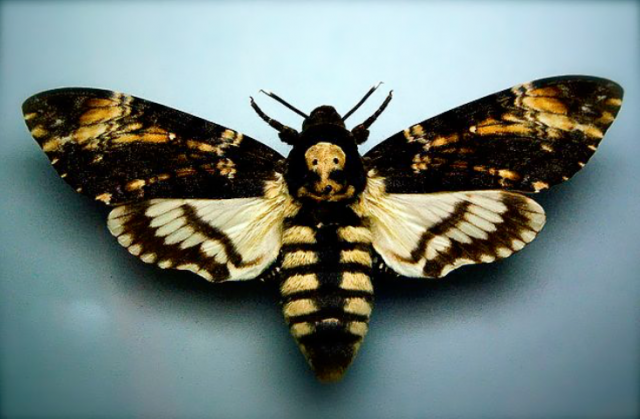 I started the year by pledging to be more real, which is to say, being willing to slow down enough to acknowledge the tough stuff. A few weeks back, I’ve received news that a friend of a friend had died, and this morning, my husband and I were talking about the travesty that is American military spending–this insane drug our country is addicted to–even as the real cybersecurity challenges of the 21st century go unmet, our veterans are out on the streets, and the infrastructure of our country is crumbling.

I’ve been doing that thing where I make myself busy, where I stop thinking about things like this–about the wholesale giveaway of our public lands to extractive industries, about the folks I know who are battling cancer, about the friends left holding the shattered pieces of a marriage.

But this week I’ve received Gayle Brandeis’s memoir, The Art of Misdiagnosis: Surviving My Mother’s Suicide, which I’ll be reviewing for Litreactor this month, and in its pages, I’ve found that I’ve been given permission to, in the unintentional humor of one of Brandeis’s relatives, “know hard feelings.” This book reminds me that when we give ourselves permission to feel the tough stuff, we not only give others permission to do the same, we open the door that leads back to the sunlit place where we’d like to live our lives.

In that spirit, I thought I’d share a poem of mine, Death’s Head, to which I have returned at times as a reminder. Of what lies through that door.

Sometimes when a dead love leaves you,

the memory of pain, which is not the same as pain,

will tug upon your heart in passing

that alit between your shoulders

so light you never felt it.

Sweetness, you never knew the weight

of what you were not yet.

It was only some part of you

you could not use and carried

from one lover to another

All the fortune-tellers of the world

took one look at your smile

and took their mark

all the dogs bared their teeth as you walked by.

I’ve watched you labor so long beneath it,

this thing that keeps you pinned.

Look, this morning the lavender

has bloomed beside the step—

if you sit beside me in its perfume, I promise,

this great sadness that has lived upon your life

will beat its wings once