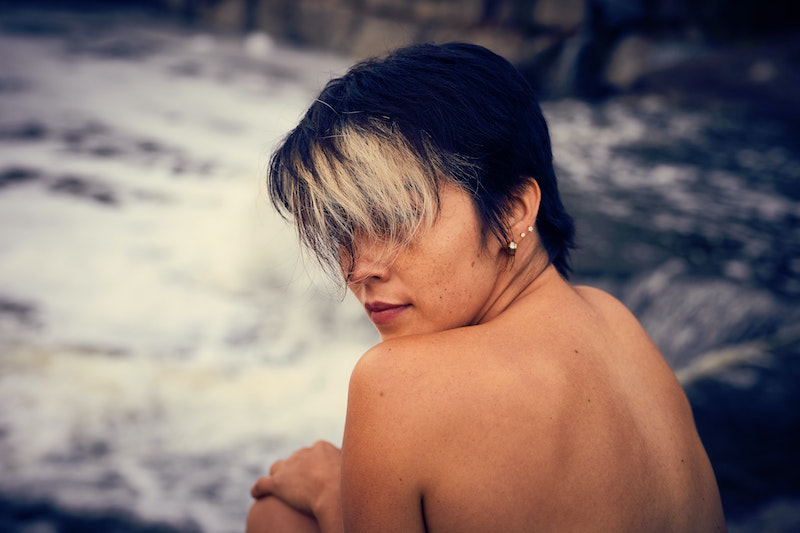 This month, I had the pleasure of attending Lisa Cron’s virtual launch for Story or Die: How to Use Brain Science to Engage, Persuade, and Change Minds in Business and in Life, and wow, what a surreal experience it was to hear her glowing praise for me as her book coach—I, who started off as a total fan girl of her first two books, Wired for Story and Story Genius.

Story or Die is just as brilliant as Lisa’s first two books, but while those books are aimed specifically at writers, this is one I’d recommend to just about anyone, because it reveals not only the the power of story—and how to create one that’s compelling—but also the power stories have over us.

In the course of Lisa’s conversation with Jennie Nash of Author Accelerator, one thing that really rocked my world was what Lisa had to say about the role of empathy and vulnerability in storytelling. By way of example, she shared a story about a CEO who’d gotten up on a TV show and talked about his experience with his business.

The guy’s story was basically this:

When my wife and I bought a house, we thought it was in good shape, but after we moved in, we discovered all sorts of things wrong with it, so we had to fix them. That’s basically what happened when I took over as CEO with this company—once I came aboard, I discovered a lot of things that needed fixing, so we went ahead and fixed them, and now we’re good.

According to Lisa, the story this guy told wasn’t a real story at all. Why? Because there was no vulnerability in it.

How could the same guy have told a real story about his business? By saying something more like this:

When my wife and I bought our house, we thought it was in good shape, but when we moved in, we discovered all sorts of things wrong with it. The timing was tough, as we’d already put a lot of money into the down payment and had just enrolled our kids in a new school, but we knew that if we didn’t deal with these issues, there’d be more problems down the line, so we bit the bullet and made it happen. And that’s basically what happened when I took over as CEO with this company—it was tough to acknowledge all the issues I’d overlooked, and it was tough to make the changes that needed to happen, but I knew that was the key to growing the business. We all want to believe that things are fine the way they are, but in order to grow, we have to be willing to acknowledge what’s not working and deal with it.

When we’re willing to admit where we have struggled or made mistakes, we open the door for our audience to empathize with us. Because we’re all flawed beings, and we all face tough circumstances in our lives (no matter what our Instagram feeds may suggest). There’s even a chemical released in our brains when we read stories where characters show vulnerability: Oxytocin, the chemical associated with bonding and connection.

And while this particular example hails from the business world, vulnerability is key in fiction as well. Too often, writers hesitate to embrace their protagonist’s flaws and blind spots, not understanding that this is critical to the reader being able to empathize with the character and become emotionally invested in their journey.

The way to do that? Embrace vulnerability in your storytelling, whether you’re writing about your own life or that of a fictional character. That’s the key to a real story.