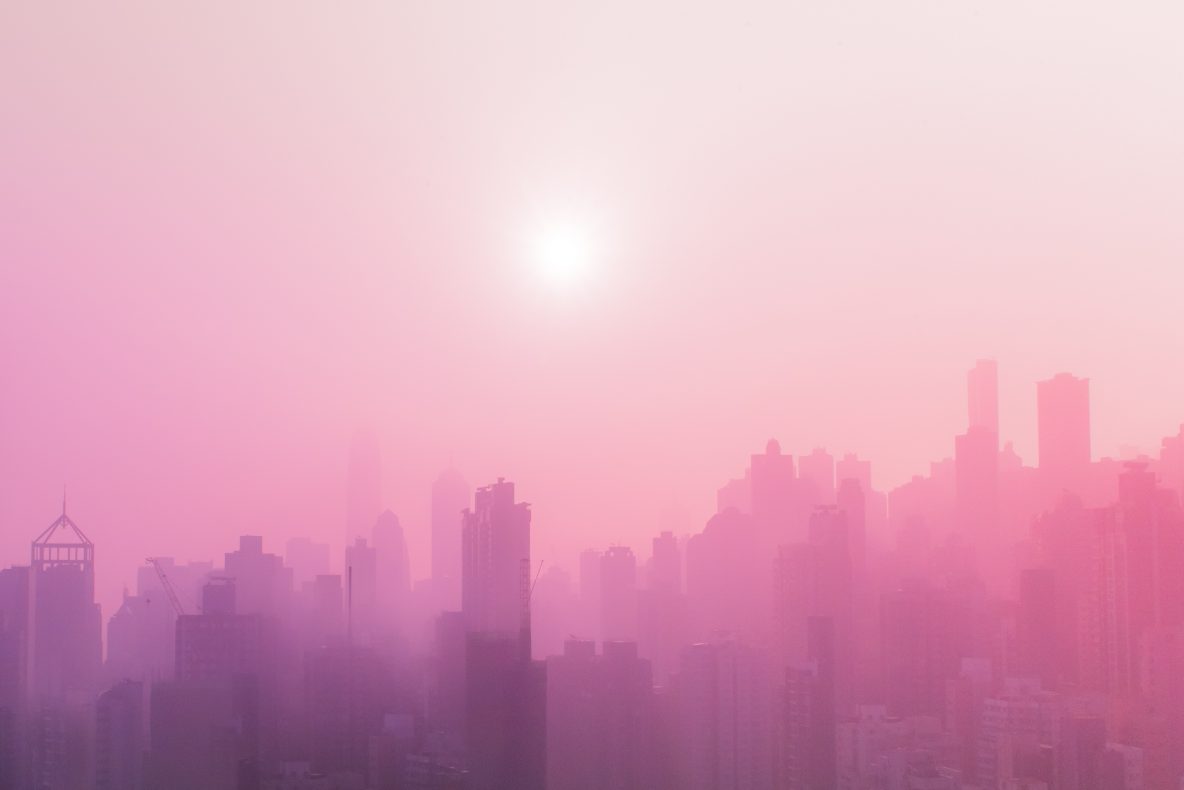 I’ve extended the submission deadline for my new anthology project in tribute to the sci fi visionary Ursula K. Le Guin until May 2, so I figured I should use these extra few weeks to read those books of hers that have thus far escaped my reading hours. This week, that’s The Lathe of Heaven.

This novel is different from her others most notably in setting–the story takes place not in the Hainish universe, or in the land of Earthsea, but in Portland, Oregon. (Fitting, as I’m creating an anthology of Portland writers paying tribute to her.) And I’m amazed by how that single choice changes the aesthetic of her work in such striking ways.

The protagonist of the novel, George Orr, has a singular ability: When he dreams a certain type of dream, it changes reality–but no one besides him seems to have any memory of the world before it was changed. They’re simply living in the reality where whatever he dreamed was true all along. In working with a doctor who’s part psychiatrist, part hypnotist, and part mad scientist–he’s got a therapeutic dream machine he’s developed himself called the Augentor–Orr is trying to get ahold of his condition, and change the one thing he hasn’t been able to so far, which is himself (at least insofar as his inability to escape these dreams).

The novel is set in a future that displays Le Guin’s farsighted vision, in that the book was first published in 1971 and is spot on in so many ways regarding the consequences of “the greenhouse effect”–the big coastal cities are underwater, and it rains constantly in Portland, with the temperature hovering right around 70 degrees. The book is also smart about the science of sleep and dreaming; in creating the fantastic here, Le Guin builds carefully upon the known.

She’s also working with Taoism in fascinating ways–mainly, so far, through the epigraphs that begin each chapter, including the one that contains the book’s title, by Chuang Tse:

“Those whom heaven helps we call the sons of heaven. They do not learn this by learning. They do not work it by working. They do not reason it by using reason. To let understanding stop at what cannot be understood is a high attainment. Those who cannot do it will be destroyed by the lathe of heaven.”

In the three weeks that remain before the submissions window for my anthology project closes, I’m adding an item to my wish list (though I know it’s a tall order!): a story that’s as smart about dreams, and the future, as this one.

And if there’s a mad scientist involved, so much the better. =)