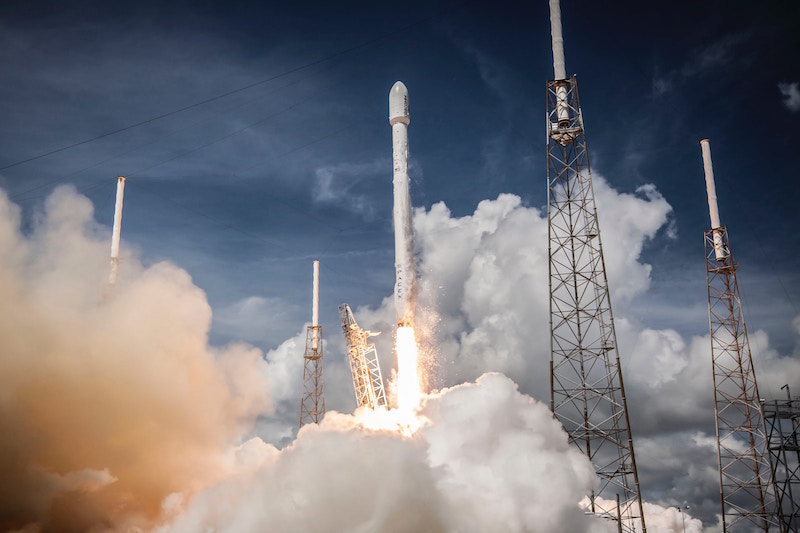 It’s November 2019, and Dispatches from Anarres—the finished manuscript—is out the door.

I was expecting more of a sense of relief about this, the sense of being ready now to move on to projects that have been languishing on the backburner for me, projects like my next novel, and that short-story collection too.

But what I felt instead was what I can only characterize as a sense of great vulnerability. All summer long, it seems, the pieces of this anthology had been lying in pieces all over the floor—Rene Denfeld’s version of Omelas, Stevan Allred’s trickster tales, Lidia Yuknavitch’s far-out story about the space crone. Leni Zumas’s “Polar Explorer.” Michelle Ruiz-Keil’s ghost cat. Jessie Kwak’s cursed boots, green on black with a splash of red. Gigi Little’s postapocalyptic ants, baking snickerdoodles in an abandoned kitchen.

Now, in the space of just a few weeks, I’d put them all together, working and reworking the order of the stories, in the file and in my head, in the same sort of creative frenzy with which I had once made mix tapes, and later, mix CDs.

But with a music mix, there’s instant gratification, the way there is with preparing a great meal: the mix is made and then played, and others get to share in its great cuts and rare grooves, those considered decisions between beat matching and mirrored lyrics and themes and genres and moods.

But with this manuscript, there was no one on the other end but a Submittable queue over at Ooligan, and email assuring me that someone over there would, at some point, get back to me with a final decision.

No one but me had ever read this thing, and I felt like I was bursting with it. Did the organizational principles work, the quotes from Le Guin? Did it begin and end in the right way?

Was it, in fact, as brilliant as I thought it was?

That’s why it was such a relief to swing by the Ooligan table at the Portland Book Festival this weekend and chat with the press’s publisher, Abby Gaterud. It’s a student-run press, so the publisher has no influence over what those students pick, but she assured me that she had seen the book come through the queue and had encouraged the acquisitions team to expedite their response to this particular book project.

And that, friends, was all I needed to hear.