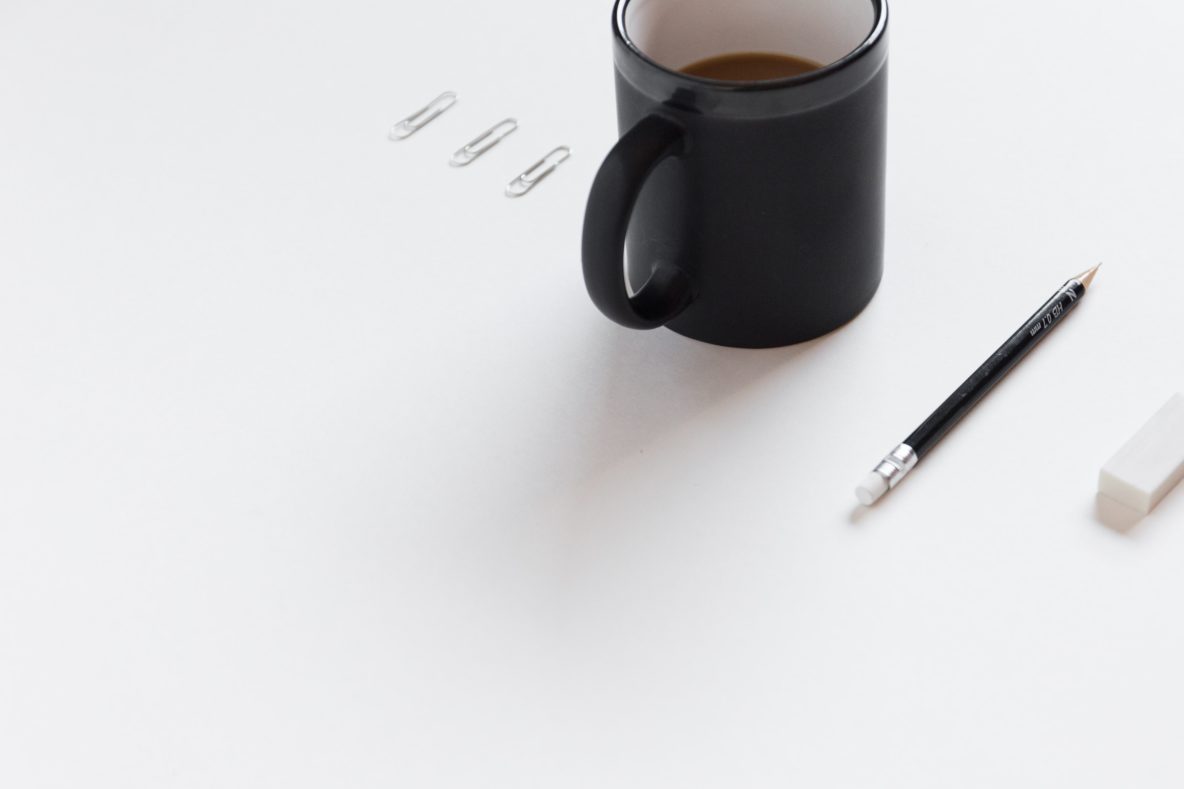 A post I wrote for JaneFriedman.com, “How to Spot Toxic Feedback,” has generated a lively conversation–so many people have had to muddle their way through inept, misguided, and sometimes even nastily personal feedback on their work. The response to the post has been validating.

Jane followed up on that post with one of her own, “How Do You Respond to Criticism about Your Work?,” which is about the various different ways that authors tend to respond to editorial feedback, and I think she’s spot on. I’ve seen authors respond to my feedback on their work in all of these ways–some helpful, some less so.

Another post I’ve been thinking about in the last few weeks is “How a Reader’s Feminist Critique Changed My Sci Fi Novel.” In it, author Daniel Price shares how he was floored when his first book, The Flight of the Silvers, was called out by some readers as sexist.

Certainly, this author did not see himself this way–he simply hadn’t interrogated some of the tropes he was making use of in his novel, or the way that they play into outdated (and sometimes toxic) stereotypes about women.

The story ends well, with the author asking a reader to actually spell it out for him. She did, and he took that feedback to heart, and then sent her the draft of his next book, which she signed off on: “Wow, you listened.”

But that ending had a different resonance for me. Because I’m an independent editor, I often work with male authors whose novels contain these sort of unexamined, and sometimes even toxic, ideas about women, and gays and minorities too. (And yes, they do tend to be male authors.)

I consider it one of the great privileges of my life, in fact, that I’m in a position to point out these sorts of things without ever accusing anyone of being sexist, homophobic, or racist–because 9 times out of 10, these male authors aren’t any of these things. They’ve simply absorbed a metric shit ton of bad ideas from TV, movies, billboards, other books–etc., etc., etc.

In order to undermine these bad ideas, we have to decolonize our imaginations, all of us, and I’d like to think that’s part of what I help people do–before their books have been published. Which is to say, before they’ve subjected themselves to the casual invective of strangers who are, quite rightly, sick of this shit.

But I get paid for that labor. And it is labor, both creative and emotional. The author of this article does not mention having paid a cent to the female reader who took the time to read two of his books and to respond to one of them with an in-depth feminist critique.

Based on personal experience, I’d wager she probably took quite a while to get the wording just right on that one.

So I’m glad Price is listening. But I hope he understands the value of the critique he has received–and offers to pay for it in the future. Because expecting women and members of minority groups to act as your sensitivity readers for free is–well, probably one of those ideas you should interrogate.