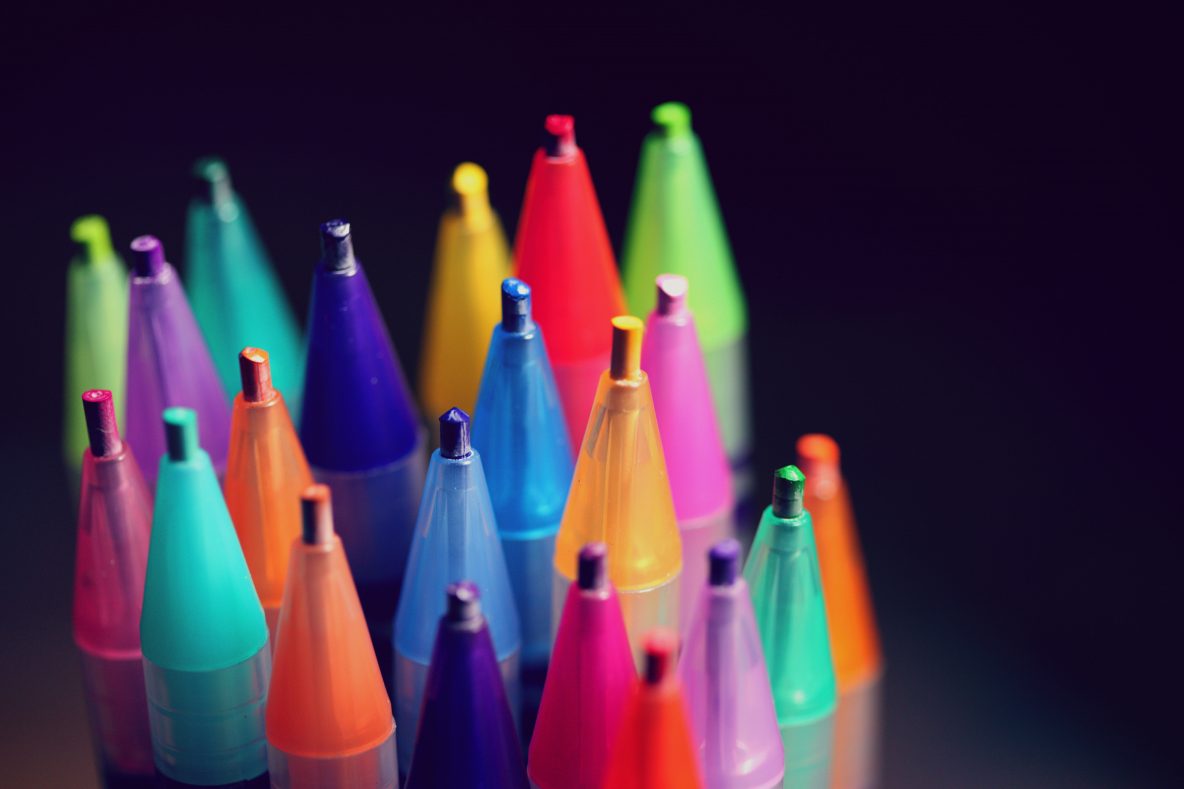 As the country erupted in protests over the murders of George Floyd, Breonna Taylor, and Ahmaud Arbery last week, I spent some time on the phone with two of my Black clients.

But neither of them seemed to feel helpless in the face of current events, or at a loss for how to contribute to the conversation around Black Lives Matter. Because they’re both writing novels that tackle their experience of racism head on.

I didn’t feel helpless either. Because beyond whatever support I’ve been able to offer the movement through donating and agitating–my main modes of responding to the news these days–I’m contributing in a very real way to these two individuals learning the art of fiction–and, ultimately, to helping them publish their novels.

When I was studying creative writing in undergrad in the nineties, and then later as a grad student in the aughts, there was an unspoken assumption that was nevertheless 100 percent clear to me, as I imagine it was for others as well: the content of a person’s writing, as long as it was not unduly graphic, was not the province of the creative writing workshop. Be it a quiet moment of suburban angst or a trans coming-of-age story, all that mattered was the quality of the execution.

There’s a certain truth in that stance. It’s the truth that people don’t have to be “important” to be important–that all of us have interior lives worthy of attention and compassion–that, to paraphrase Alan Watts, every point of consciousness in the universe not only experiences itself as a the center of the universe, but perhaps, in a metaphysical way, actually is.

But there’s lie in that stance as well. It’s the lie of “color blindness”–that we live in a society where every story has the same opportunity to be told. It’s the lie that style matters more than substance, and that artists have no responsibility whatsoever to engage in the struggle for equity and justice in our culture.

It’s the lie that individuals, and the visions of individuals, are in not intrinsically connected to the groups they’re a part of, and the struggles and concerns of those groups (aka, “identity politics”).

Writers and teachers are sensitive, intelligent people, and in general, they’re aware of this problem. The solution they’ve arrived at in the creative writing classroom, as far as I can tell, has been to diversify the syllabus, to stack the reading list with more Black, Latinx, Indigenous, immigrant, and queer voices.

I speak from personal experience when I say that well-meaning White folks–well-meaning “apolitical” people–well-meaning people who have not examined their own personal, political, and racial biases, and who, moreover, have been taught to view the actual content of stories as the sort of choice more or less on par with the choice of first person vs. third–can and will do harm to any person of color, or anyone else attempting to write socially or politically engaged stories, in a traditional creative writing classroom.

These sorts of people mean no harm. They just have very little understanding of the political and social issues these sorts of writers are trying to tackle in their work, and no ready models for understanding the writer’s intentions for it. And because they lack that understanding, and therefore feel unable to offer constructive feedback, they tend to assume that that problem is with the work–because the author is veering out of her lane by attempting to tell a politically engaged story–rather than with them.

And even when this response is less than overt, it does harm. Many have addressed the sort of homogeneity that MFA programs can produce, but it’s not like workshop leaders are hanging up a list of acceptable story and stylistic choices in their creative writing classrooms; that homogeneity is almost universally the result of people modulating their work to suit what they think others in the workshop want to hear, what they can relate to–or at least, modulating their work in a direction that they sense won’t be shot down, and/or discussed in the most awkward way imaginable for upwards of an hour as they sit there and squirm.

I’m not Black. I’m a mixed race person of color, of Indo-Guyanese and European descent. Generally speaking, I “pass,” especially in White creative writing circles. Which means I have the luxury of not writing politically engaged work, because the world does not respond to the color of my skin in such a way that every interaction I have is politicized.

Many of my editing and coaching clients don’t have that luxury. And they’ve been burned far worse than I have.

I have one Black client, an Ivy League grad, whose work was so political when she was young that no one in her workshop could even find a way to respond to it. And maybe what she wrote at that time in her life really was no more than a screed–but what the hell are we doing in creative writing if we can’t help a passionate young writer turn all that fire into effective and affecting art? (That same client, by the way, is now quite successful with her politically engaged fiction.)

I have another client, Latinx, who came to me after she’d hired an NYC-editor-turned-freelance-editor who had all but admitted she didn’t like any of the characters in this woman’s novel, in part because she didn’t relate to the politics involved (the novel is set during the tumultuous land reforms in Guatemala in the 1950s).

My services are in demand now to the point now that I occasionally have to refer returning clients to other editors–and this client was so incredibly cautious about working with someone else that it touched my heart, and my sense of injustice as well.

That a woman with such a fine, compelling, and moreover important story to tell would have to be so cautious about who she went to for feedback on it. That anyone would pay good money to a publishing professional for their opinion on this work, the product of blood, sweat, and tears, and receive nothing more than the unexamined opinions of a lazy, “apolitical” reader.

I don’t have a single BIPOC or gay writer friend who does not have a story like this, either about an experience in an academic creative writing setting or with a publishing pro they hired. And quite honestly, it infuriates me.

I can only work with so many clients one-on-one, which means I can only support so many people directly in telling the stories that need most urgently to be told right now. But here are a few tips I’d offer for any instructors of creative writing–and for freelance editors and book coaches–committed to equity in the study of creative writing, and to mentoring those from historically marginalized backgrounds in general:

I feel so strongly about all of these things that I’ve begun work on a project aimed at going big with this kind of work, in terms of decolonizing the study of creative writing–so if you’ve had experience with any of this, I’d love to hear from you in the comments.