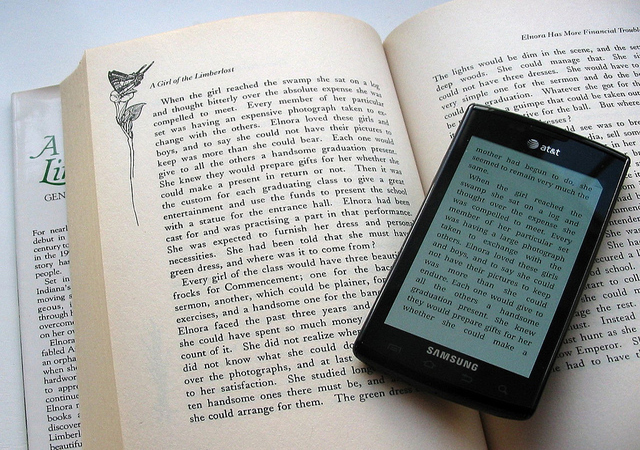 The “long tail” is a bit of shorthand for the fact that there are just a few books/movie/albums/etc. (what Patreon calls Things) that appeal to everyone–the blockbusters–and many Things that appeal to select groups of people. Studios and publishers tend to focus on the blockbusters, but now that the tools by which Things are published/produced are available to one and all, the Long Tail means that most artists can find a small market.

The question being, can that small market be big enough to sustain us as artists? To, as Ursula K. Le Guin seems fond of putting it, “keep us in peanut butter?”

This article that appears on The Technetium (which came to me via Kelsey Nelson, whose thoughts on book marketing I’ve found useful). It states that, based on the math, an artist only needs to find 1,000 True Fans to make a living right now.

“But the point of this strategy is to say that you don’t need a hit to survive.  You don’t need to aim for the short head of best-sellerdom to escape the long tail. There is a place in the middle, that is not very far away from the tail, where you can at least make a living. That mid-way haven is called 1,000 True Fans. It is an alternate destination for an artist to aim for.”

As I launch my debut novel–that is, my first big Thing–this is, without a doubt, the destination I’m aiming for.