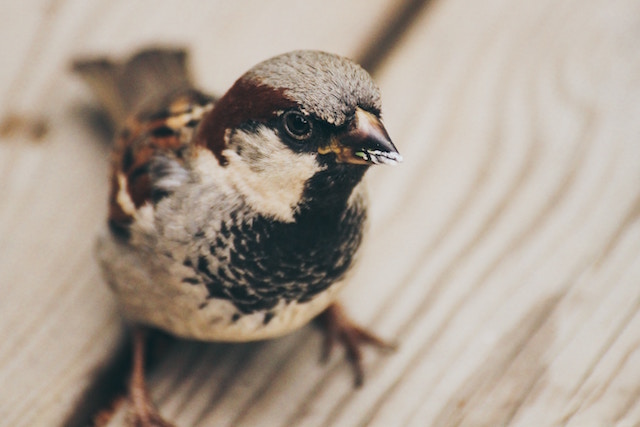 Like over a million Americans this weekend, I attended a March for Our Lives rally, protesting gun violence in America and calling on our elected officials for stricter gun laws.

And while it’s true that I have been involved in activism of some sort since my undergraduate years (like the characters in my novel Hot Season), I do not enjoy protesting, any more than I enjoy calling up my elected officials and giving them shit on the phone.

It’s just that doing nothing, in the face of such atrocity, is so much worse.

No is necessary. No is important. No means no, and no is a word whose time has surely come.

We’re fighting on behalf of life, and life is the biggest yes there is.

From my habitual spot at my coworking space in Charleston, I look out a sunny window (it is always sunny here, unless a storm is coming, in which case it may be appear as dark as night at three in the afternoon). Across the street from me is a building constructed in middle of the nineteenth century the color of butter. In between my window and this building is a tree.

Among the greatest pleasures of my work day is the moment when I look out at this tree to find a bird flitting through its branches, which at this time of year are hung with seeds arrayed on green filaments in bunches, like earrings. It’s always a thrill when a bird looks over in the midst of its business and gives me the once over.

For a moment this week, that happened–a little black and white bird with bits of yellow here and there stopped and looked at me, and a moment of joy passed through me, right there in the middle of editing a client’s book.

When I saw that bird turn and look at me, an impulse that passed through me that I can translate as yes.

Charleston is a place where Christianity is the norm–a place where college students bring the Bible to the hipster coffee shop and read verses of Mark in between sessions of scrolling through Facebook on their phones. A place where, come Sunday, the sidewalks are frequented by men in suit jackets and women in dresses and (if they happen to be Black) fantastic hats.

It is a place where I have come to attend a progressive Christian church. And so when that little bird looked over, that moment of yes came to me as a variation on Joshua 24:15:

“As for me and my house, I will stand for life.”

For the first spring in recorded history, not a single right whale calf has been spotted. Just last week, the last male white rhino on Earth has died. And since Sandy Hook, over 400 people have been shot at school, the majority of them kids.

You and I are alive right now, on Earth for a very short time. What is it we’re going to do with our time here? As the poet Mary Oliver put it,

Doesn’t everything die at last, and too soon?
Tell me, what is it you plan to do
with your one wild and precious life?

And when our time here is done, for better or worse, we will have made a stand for the joy and beauty that is in this world.